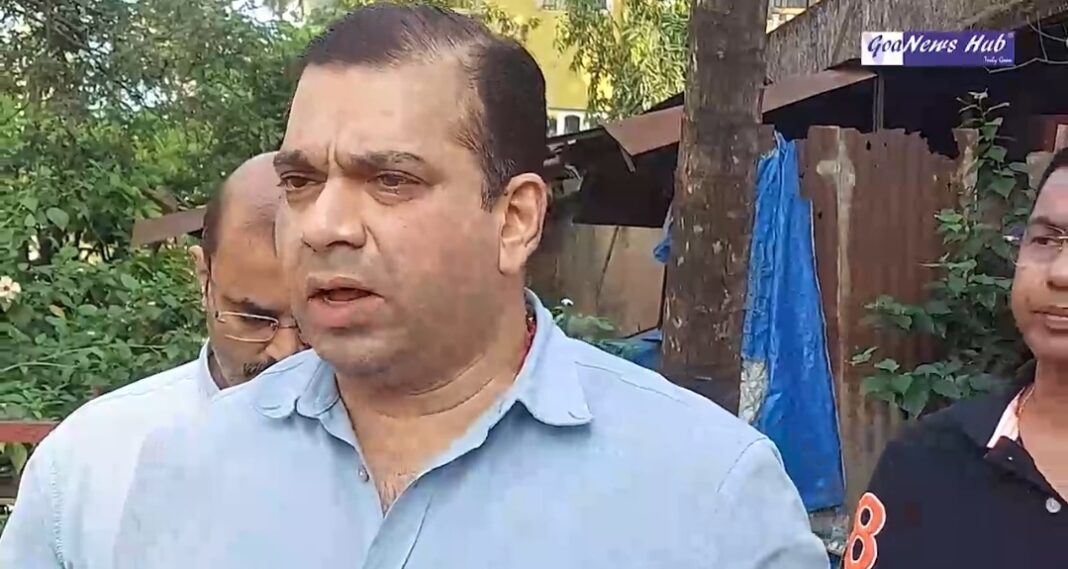 Panaji: After being rumoured of joining Congress party in Goa, Independent MLA Rohan Khaunte on Friday said that he would contest as an Independent as the party does not seem to be in election mode.

Khaunte’s statement comes hours after his supporters, who had joined Congress, a month back, resigned from the party terming it as a non-starter.

The Porvorim MLA said that he would be contesting as an Independent candidate for upcoming election.

“My supporters had a wish to join Congress and ensuring that the party walks its way up. I had said that it was their wish so they joined the party, a month back,” he said.

Khaunte said that the supporters came to him again, yesterday (Thursday), telling me that they were humiliated in the party. “I told them the way Congress is functioning, I don’t think they are winning any election or getting into election mode,” he said.

Khaunte said that his supporters while joining the party had suggested couple of names as Porvorim Block President with a plan to revive Congress party in the constituency.

President of Goa unit of the party gave different names. “I feel that they were so humiliated, they were not finding a way ahead.

“There is hardly any presence of congress at porvorim. The initiative of congress president does not seem to be winning any election. if you look at the environment I don’t find anything happening with the congress,” he said.

Khaunte said that it was decision of his workers to resign and he stands by them.