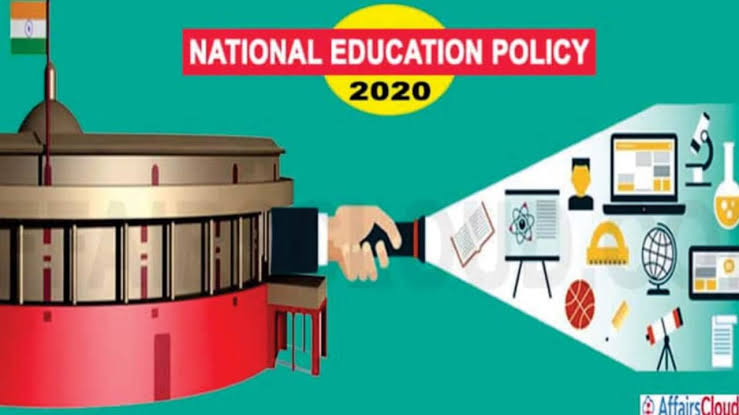 Panaji: Goa government’s committee to prepare the roadmap for implementation of National Education Policy 2020 will submit its final report by March next year,  a senior official said.

Former Goa Chief Minister and educationist Laxmikant Parsekar, who heads the 27-member-committee said that five different expert groups have been formed, who are working independently on the roadmap to anoint the implementation of NEP 2020.

The NEP has divided the education into six different phases right from Foundation to doctorate studies, he said adding that the committee is likely to submit that at least one year of each of the phase should start from coming academic year so that the entire policy can be implemented in next 4-5 years.

Parsekar said that the committee has no powers to amend the NEP, but instead would advice the State government on its smooth implementation considering various local factors.

Previous articleSchools reopen in State with limited students
Next articleGoa is still waiting for SC to hear the Mahadayi contempt petition: Rodrigues