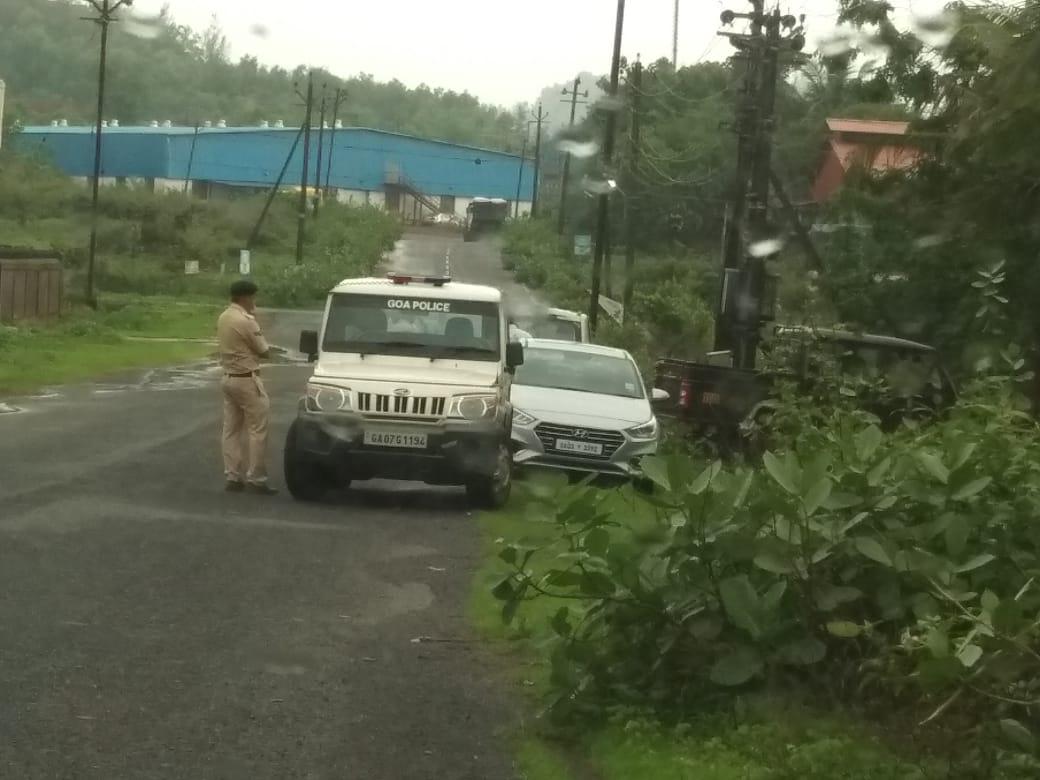 IMD has said that the monsoon currents are strongly active over the coast and heavy rainfall is likely to occur from July 22 to July 25.

During this period, the fishermen are advised not to venture into sea.