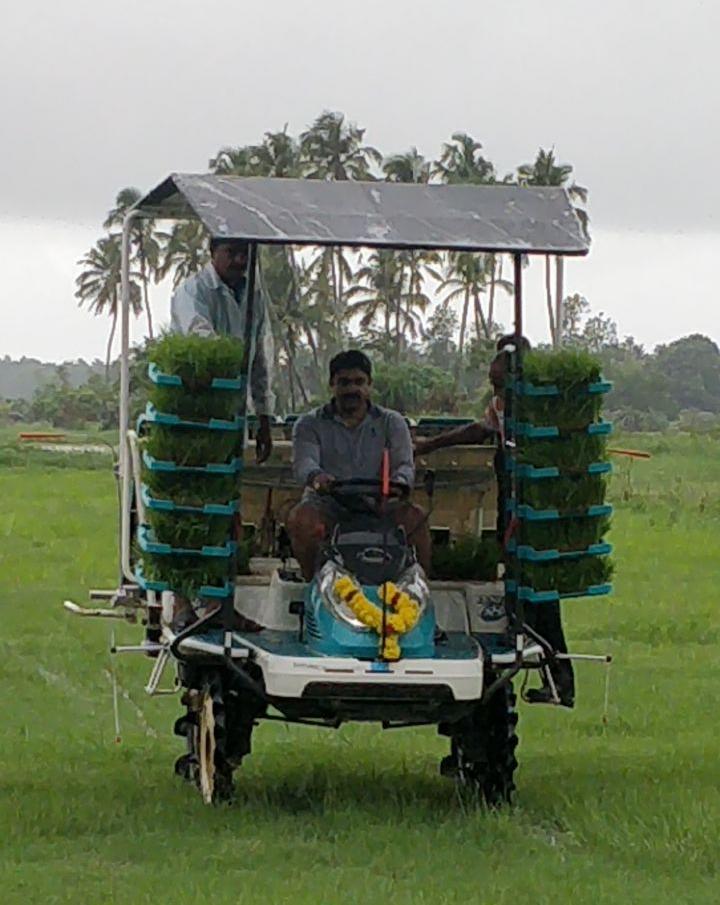 Margao: State’s one of the prominent businessman and BJP leader Bhai Naik has questioned chief minister Pramod Sawant over his actions which he says were ‘anti-Hindu minority.’

Addressing a function at Margao on Sunday, Naik termed Saraswats as `minority community’ and claimed that various actions by Sawant were against the members of this community.

“I am asking chief minister, my BJP chief minister, why are you against minority? You all will ask me where is minority? I can name them and tell you,” he said in his speech which was critical of Sawant’s actions.

“First of all Dattaprasad Lawade was Advocate General , he was removed. I am not saying who was replaced in his name. But remember the name, Datta Lawande, he is minority,” he said. “After that he sacked Vijai Sardesai, second one is also minority. Why was he removed? Is it because he gave word to bhai (Manohar Parrikar) that I am with you till you are there? When Bhai expires, Vijai is removed,” he commented.

“You also sacked Rohan Khaunte, third minority. Again Atmaram Nadkari who was Solicitor General of India, he was also removed. Why was he removed? Is it because he was minority?,” he questioned.

“I will give you latest news. Utpal Parrikar’s father in law Dr Sardesai who was heading Radiology department and was on advisory board, he was also removed,” Naik said.

“If you meet any BJP cadre, ask them what is going on. I am saying that Saraswats are minorities. I feel people don’t want BJP or Congress, now what has remained is Goa Forward Party,” he added.