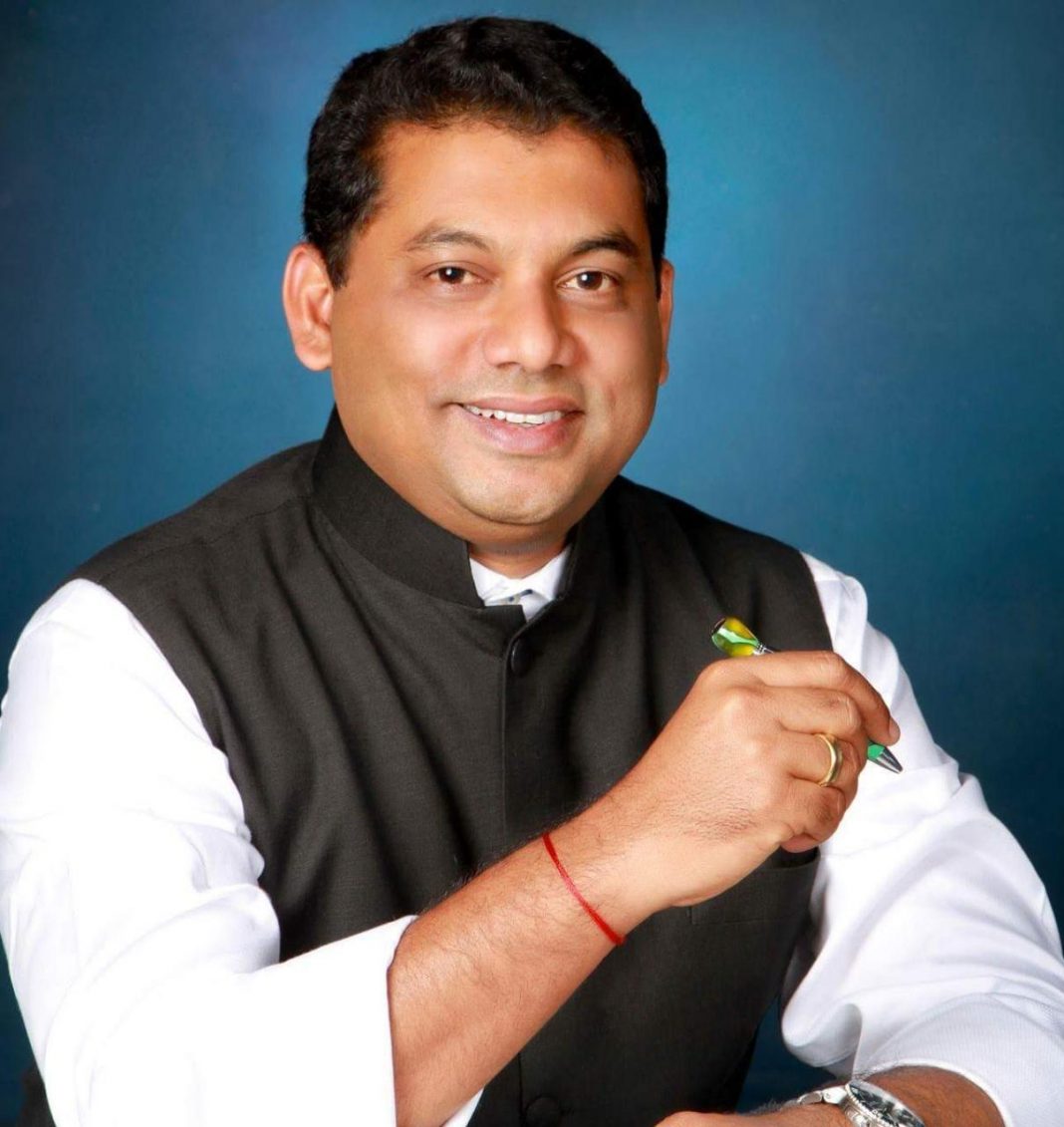 Panaji: Senior Food and Drugs Administration depatment official, Iva Fernandes, who was posted as Designated officer at South Goa has been replaced with another officer.

The order of replacement was given on July 17.

Iva Fernandes was brought to South Goa after Fatorda MLA Vijai Sardesai had asked for the same, following the scar of formalin in the state.

Iva was the officer who had first claimed that the formalin was laced on the fish, which had created the entire controversy.