If women are treated equally, nothing can stop them from breaking the glass ceiling: Social activist Andrea Pereira 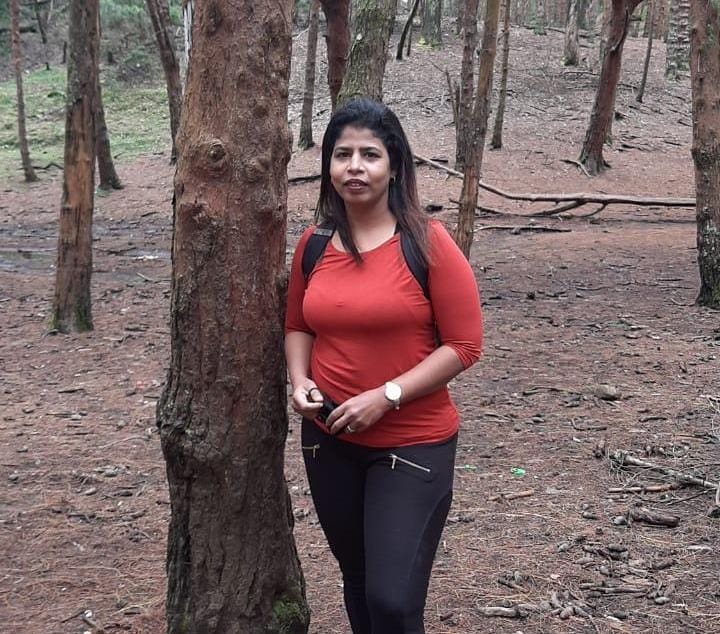 Panaji:From taking care of her family, raising two teenaged kids, looking after family business, running an NGO to working against human trafficking, Santa Cruz-based famed social activist Andrea Pereira is donning many hats and she credits her husband Dominic Pereira for his incessant support. In an interview with Goa News Hub, Andrea revealed for a married woman a compassionate husband is the reason behind bringing out the best in her. 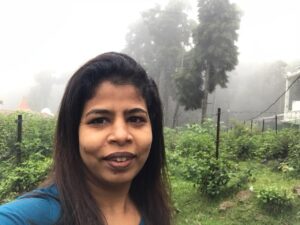 “Times have changed, no doubt. Today, a girl’s life and her dreams don’t come to an end because of the supportive family, husband and friend. I left a lucrative job in Pune to get married to Dominic in Goa but I must say I never have to repent. He supported me in every step and decision of my life and brought out the best in me. I really feel when a woman is treated equally and lovingly by her spouse then nothing can stop her in breaking those glass ceilings,” Andrea said. 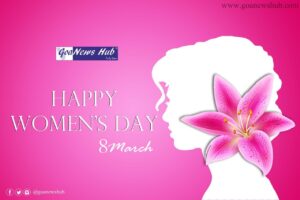 The mother-of-two runs an NGO, Hope Foundation, which aims at making our city and our country a more beautiful, safe and hopeful place by ending human trafficking and exploitation one day at a time. All these are achieved through helping empower dreams, visions and hope for each survivor’s future with a servant and loving heart.

“It has been seen that women from small towns have limited quality of education and a handful of job opportunities. And, that’s how they fall into the trap of prostitution under desperate circumstances of earning money to run their families. We have seen many cases, where women are promised certain jobs, but find themselves in a situation where they are sold for sex against their will, unable to leave or visit family, in debt bondage or with their ID documents confiscated. We conduct raids and save these women and girls and help them to transform their lives.  But, this is a co-operative effort and ultimately, that decision is theirs and theirs alone,” she said.

When asked how she manages her own safety as the kind of job she does is quite dangerous in nature and challenging too, Andrea replied,” When you have a strong and supportive husband and friends, then you don’t have to fear anything. Moreover, we also get sufficient police protection with us when we go for such raids.” 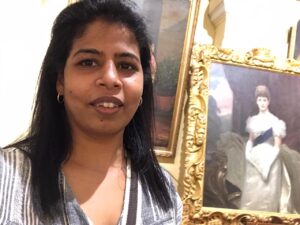 Besides working for the upliftment of the fairer sex, the NGO also supports the locals in solving their day-to-day issues like poor road conditions and medical facilities. They recently organised free hearse services for the people in Santa Cruz because they didn’t have any facility to carry dead bodies other than the ambulance.

“We had organised many morchas near Vishwajit Rane and PWD offices to meet our demands. It’s not safe to carry dead bodies in those ambulances, which helps to take patients to the hospital. We had helped the localities in many such endeavours,” she said.

Previous articleDouble murder is shocking, indicates collapse of law and order: Vijai Sardesai
Next articleBlack Day for women in Mormugao Constituency , Supreme Court will do justice to women – Shraddha Amonkar