I would not have been able to perform with former allies: Pramod Sawant 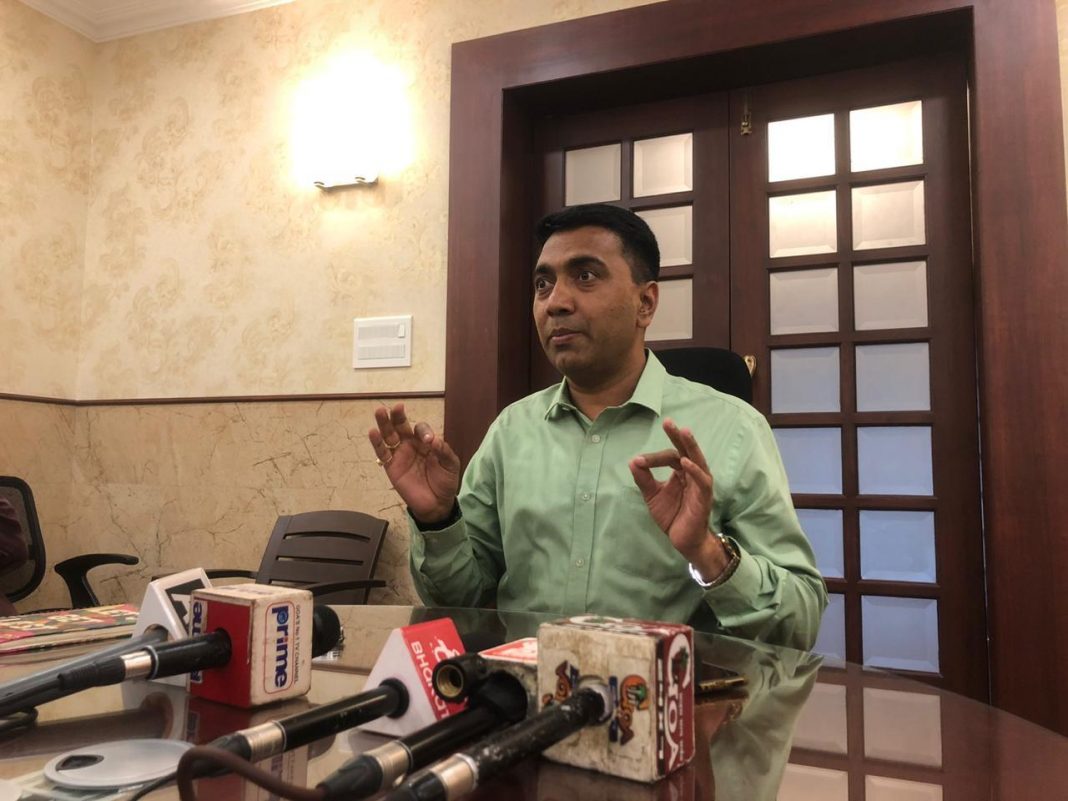 Panaji: Chief Minister Pramod Sawant on Tuesday said that he would taking review of the performance of each minister from his cabinet in the run up for preparation of budget.

Sawant would be presenting state budget in the Assembly Session scheduled to be held in February, 2020.

In an interview to Doordarshan given on the eve of New Year, Sawant said that the performance of all the ministers would be judged by him, which is essential to know how much has been spent by each department from its allocation made during last budget.

The Chief Minister, however, did not respond on the possibility of cabinet reshuffle, but said that the review would be held at his government completes nine months in the chair.

He also ruled out that he was upset with any particular minister from his cabinet for poor performance.

Responding to volley of questions, Sawant said that he would not have been able to perform comfortably with certain allies who had supported him when he was sworn in on March 18, 2019 after the death of Manohar Parrikar.

“When I took over, there was pressure from certain allies. If I had to continue with them, perhaps, I would not have been able to perform for the welfare of the State,” the Chief Minister said referring to dropping of three MLAs from Goa Forward Party and an Independent MLA Rohan Khaunte from the State cabinet.

He said that induction of two MGP and ten Congress MLAs in BJP was to ensure that his government is stable.

“Till the government is stable, we could not take decision in favour of state. The MLAs from other parties joined BJP for stability which eventually would result into development,” he said.

The Chief Minister ruled out that state is reeling under financial crisis.

“Every state has a limit to borrow. Our borrowings are well within the limit. Sometimes we are borrowing to pay the installment of the loan procured by earlier governments,” he said adding that “borrowings have been a continuous process, as the former government’s despite good financial situation had also taken the loans.”

Sawant said that the state is facing issues as revenue resources have gone down after closure of the mining industry.

“On the other hand, the expenses are increasing. Some ten years back, we never had to spend on treatment of garbage, which we are spending now,” he said.