I will not play politics over Mahadayi: Vinod Palekar 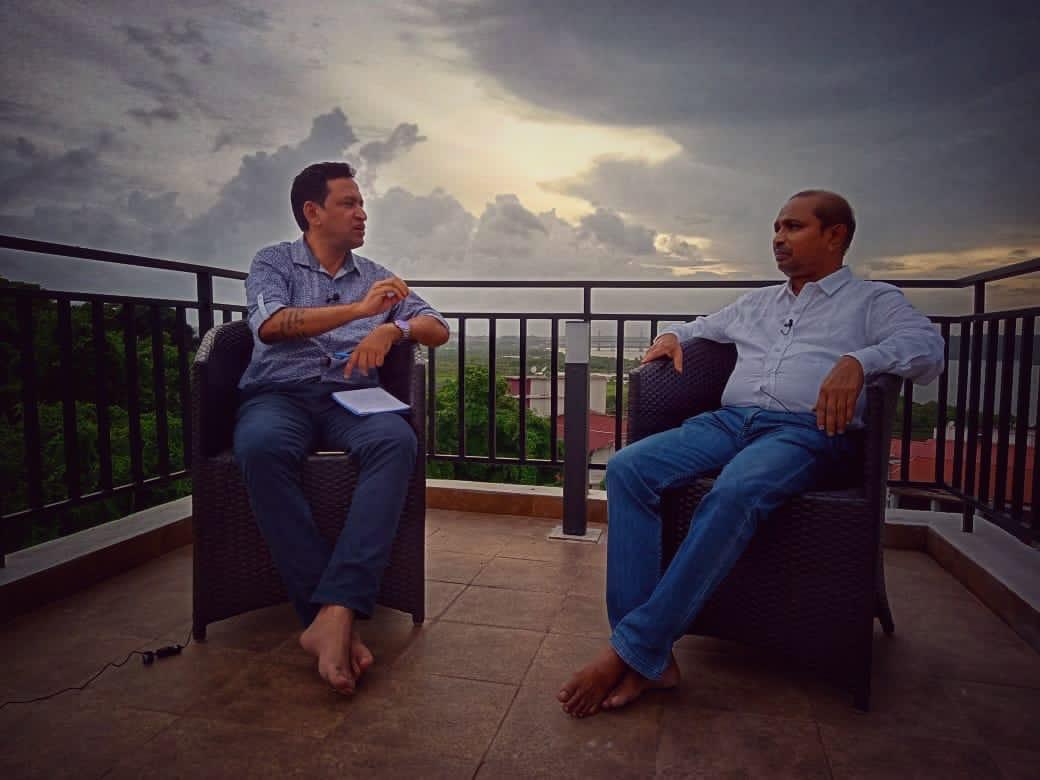 Panaji: Goa Forward Party MLA Vinod Palekar has rubbished all the rumours that he will be quitting politics by 2022.

Palekar told Hub Encounter that he will be contesting the upcoming election from Siolim constituency on Goa Forward Party ticket.

He said that if party denies ticket, he will still be contesting but refused to reveal his plans. “Till now, I am with the party and the party has not refused me the ticket. That means I will be contesting from Siolim,” he told during the interview.

Palekar also rubbished the rumours that he was approached by BJP to join their group along with Saligao MLA Jayesh Salgaonkar.

“I don’t know about Jayesh but at least, no one contacted me,” he said.

Deviating from the stand of his party bosses, on Mahadayi, Palekar said CM Pramod Sawant has done all the possible things to protect River Mahadayi. “We can’t blame him. I will not play politics over River Mhadei.”