I can’t believe, Parrikar is coming to Goa: Shripad Naik 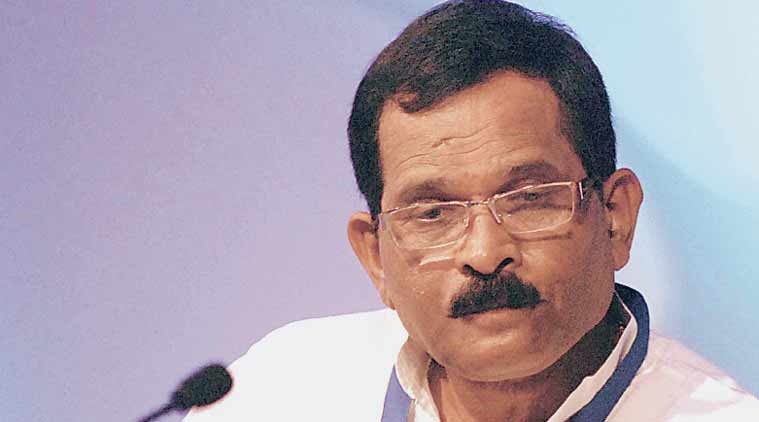 “I had met him day before yesterday. I got the news that he is coming back but I can’t believe that he is returning. His health is improving and he was expected stay at AIIMS for few more days,” Naik said talking to reporters in Panaji on Sunday morning at the sidelines of a function.

Naik was the part of BJP Core Committee which met Parrikar in Delhi on Friday to discuss about the development in the State, the organizational work of BJP in the State and distribution of portfolios to the State cabinet ministers.

“It is okay if he takes treatment in Goa but he needs to take rest. There has been improvement in his health compared to what it was when he was flown to AIIMS last month,” the union minister said.

Naik said that there is no proposal or any possibility of dissolving the House. “This government will complete its tenure of five years,” he added.

Parrikar will arrive in the State from All India Institute of Medical Sciences, New Delhi on Sunday (today), his office said.

“Parrikar will be arriving in Goa this evening by a special flight. He will be going to his private residence at Dona Paula directly from the airport,” a senior Chief minister’s office official said.

State Health Minister Vishwajit Rane said that elaborate arrangements are made at his private residence by state run Goa medical college and hospital to take care of his health.

Rane said that the team of doctors will be placed at the service of the chief minister at his private residence.