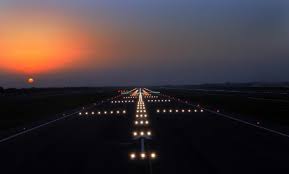 Panaji: Tulaskarwadi locals had gathered in large numbers demanding the government to return the excess land acquired for the construction of national highway leading to the Mopa Airport. The locals were supported by Rashtriya Kissan Morcha, Mopa Vimantal Sangharsh samiti, Pernem Taluka Nagrik samiti, Pernem Kul Mundkar Samiti, Shiv Sena women’s wing and Pernem Maharashtrawadi Gomantak Party leader Praveen Arlekar.
The protesters criticised the land acquisition by the government. “Without taking the people into confidence the land is acquired. It’s a forest land with fruit bearing trees. There is not point in writing to the panchayat as they are also involved” said one of the protesters. The protesters have demanded to return the excess land that is acquired failing which they threaten to block roads.