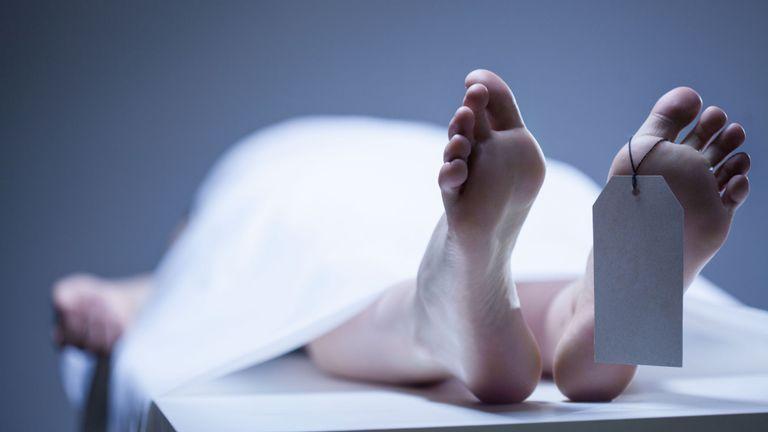 Airport: Goa Police are on look out for a Himchal Pradesh based man after his wife was found murdered in a five star hotel at Arpora beach village in North Goa.

Anjuna Police Inspector Navlesh Desai said that the dead body of a woman, identified as Alka Saini, was found in a starred hotel at Arpora. She had checked in the hotel with her husband, who has been missing since then.

While Desai refused to give details about the incident, he said that they are on look out for her husband, who will be soon apprehended.

The deceased had checked in the hotel on April 20.

The murder came to light on Saturday when hotel’s maintenance staff entered the room to clean the place.