Hand over Dust Bin Scam investigation to ACB as per Lokayukta order: Petitioner 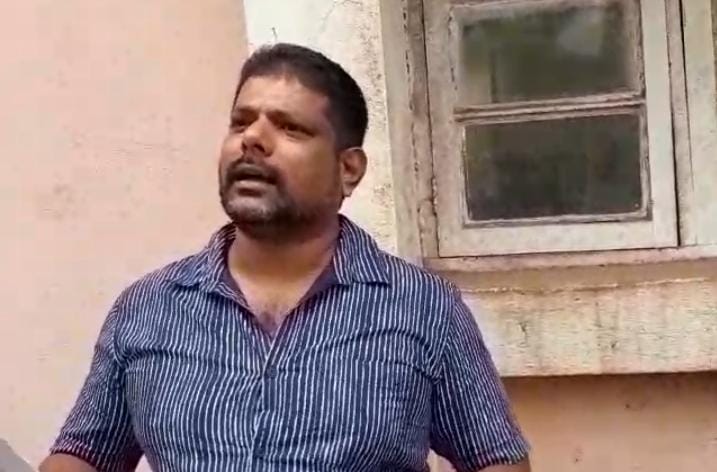 Panaji: The whistleblower in Dust Bin purchase scam which had brought State tourism department under the scanner on Tuesday urged Chief Minister Pramod Sawant to hand over the inquiry into the illegalities to Anti Corruption Bureau (ACB) as recommended by Goa Lokayukta.

In September this year,  Goa Lokayukta had ordered the state police’s Anti-Corruption Bureau to start an inquiry into alleged irregularities in the purchase of dustbins for installation at beaches.

The order came after a petition by Inacio Domnick Pereira who claimed that RTI documents obtained by him showed the state tourism department paid bills to a private firm despite dustbins not being bought.

In its  order, Lokayukta Justice (retd) P K Misra said the ACB should conduct a detailed inquiry to find out whether the dustbins were purchased and deployed.

Pereira on Tuesday said that the Chief Minister should hand over the investigation to ACB which will help to bring out truth in the scam, and book all those who are guilty of such huge misappropriation.

The petitioner pointed out that the Chief Minister, this week, had handed over to the ACB, a file pertaining to siphoning of money which was supposed to be paid to the construction workers. Lokayukta had issued the order in this case too to hand over the investigation to ACB.

“I congratulate the chief minister for handing over file pertaining to Labour Scam to AcB. Similarly, this case should also be handed over to the police for investigation,” he added.