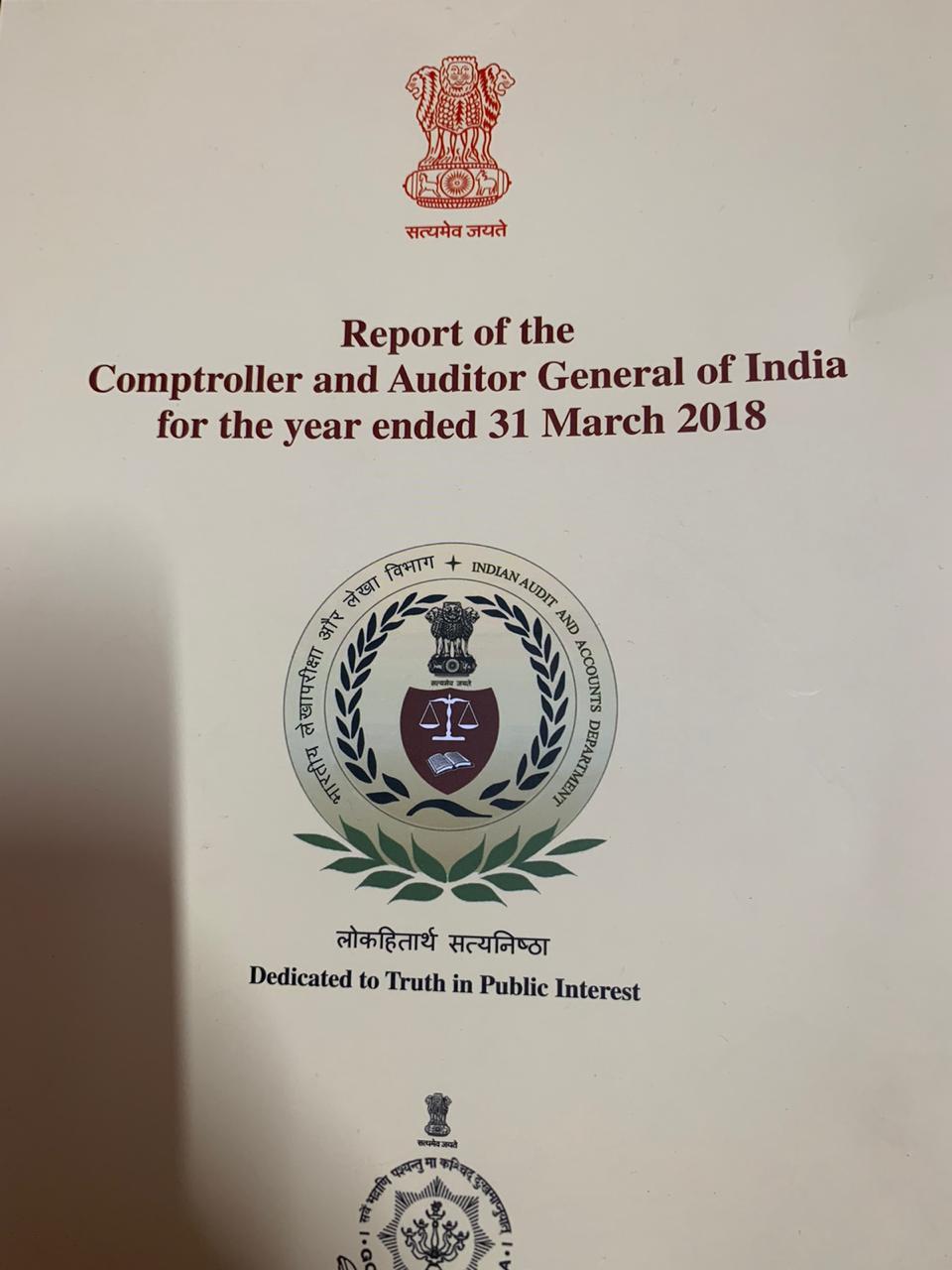 Panaji: In a major finding, the CAG report for the financial year 2017-18 has revealed that almost half of the revenue collection offices of state government were involved in “misappropriation of funds.”

The report of Comptroller Auditor General (CAG) was tabled during the legislative assembly session on Friday by chief minister Pramod Sawant.

The CAG has pointed out major irregularities in the seven out of 13 offices which are responsible for the revenue collection in the state.

“The total sum involved was Rs 11.60 lakh. In two offices, fund were irregularly retained in the custody of office staff for periods ranging from three days to 247 days instead of being deposited in the treasury next day,” the report reads.

The CAG has also pointed out that in eight offices cash books had not been written for part of the period under audit. “Audit showed that the supervisory officers did not exercise the necessary due diligence in checking and certifying the cash book entries which allowed the irregularities to remain undetected.

In yet another finding, the CAG has mentioned that the internal audit wing of the state government did not conduct any audit of seven offices in two cases where it did conduct an internal audit, it failed to detect misappropriation of funds.