Govt to hand over its unused school buildings, lands to nonprofit organisations 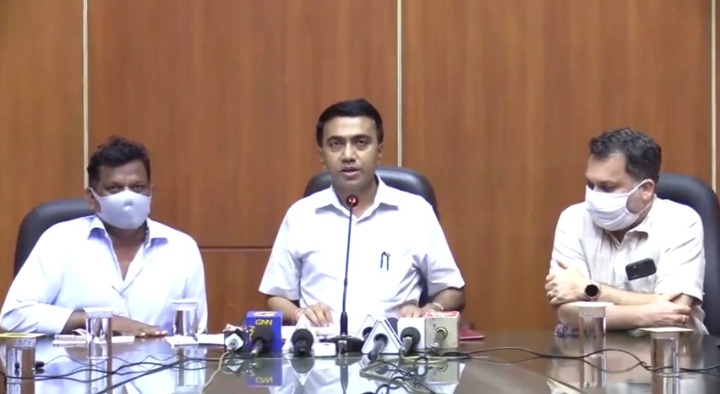 Panaji: Goa Cabinet on Wednesday resolved to hand over the state run school buildings and lands to the non-profit making institutions on “nominal rent basis.”

“The government school lands and buildings which are not in use would be handed over to non-profit making intuitions and social organisations,” chief minister Pramod Sawant told reporters after chairing state cabinet meeting.

He said that the state government will charge nominal rent fees from such institutions after handing over the premises and the land.

Sawant said that those school buildings, which has Anganwadis into it, would be handed over to State Directorate of Women and Child Welfare to run the anganwadis in it.

The Chief Minister said that there will be around 50-60 such schools which can be handed over to nonprofit making institutions or social organisations.