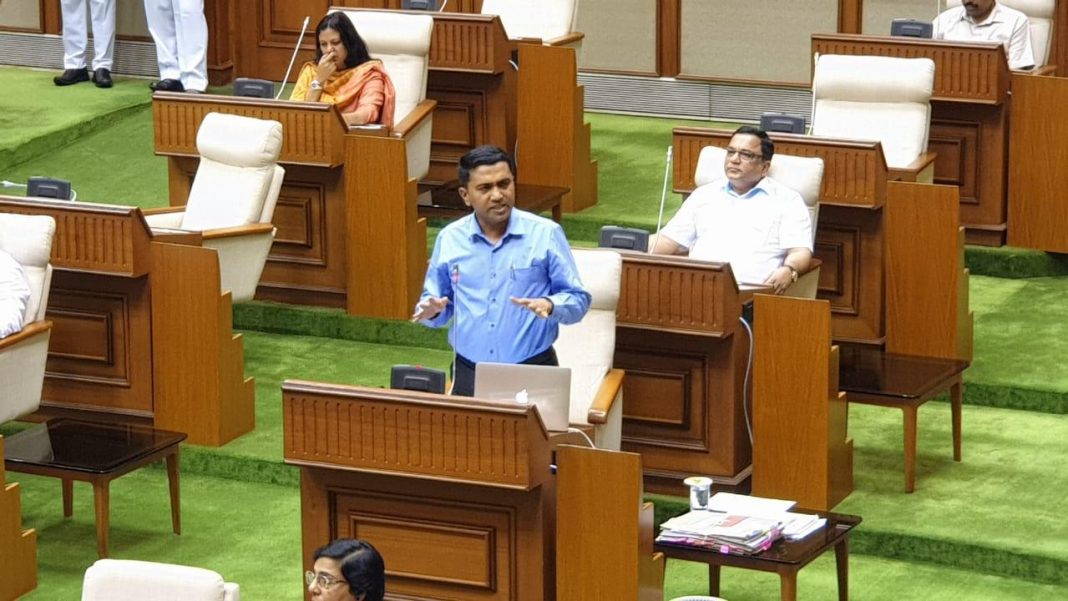 Sawant said that it has already filed a disobedience application against Karnataka before the tribunal for injunction by way of diverting the water of Mhadei River to Malaprabha basin.

Also, a contempt petition is been filed before Supreme Court against Karnataka’s violation, he said.

“Now we will be filing SLP in Supreme Court on Friday against tribunal order,” Sawant said.

Maharashtra has been allotted 1.33 TMC.