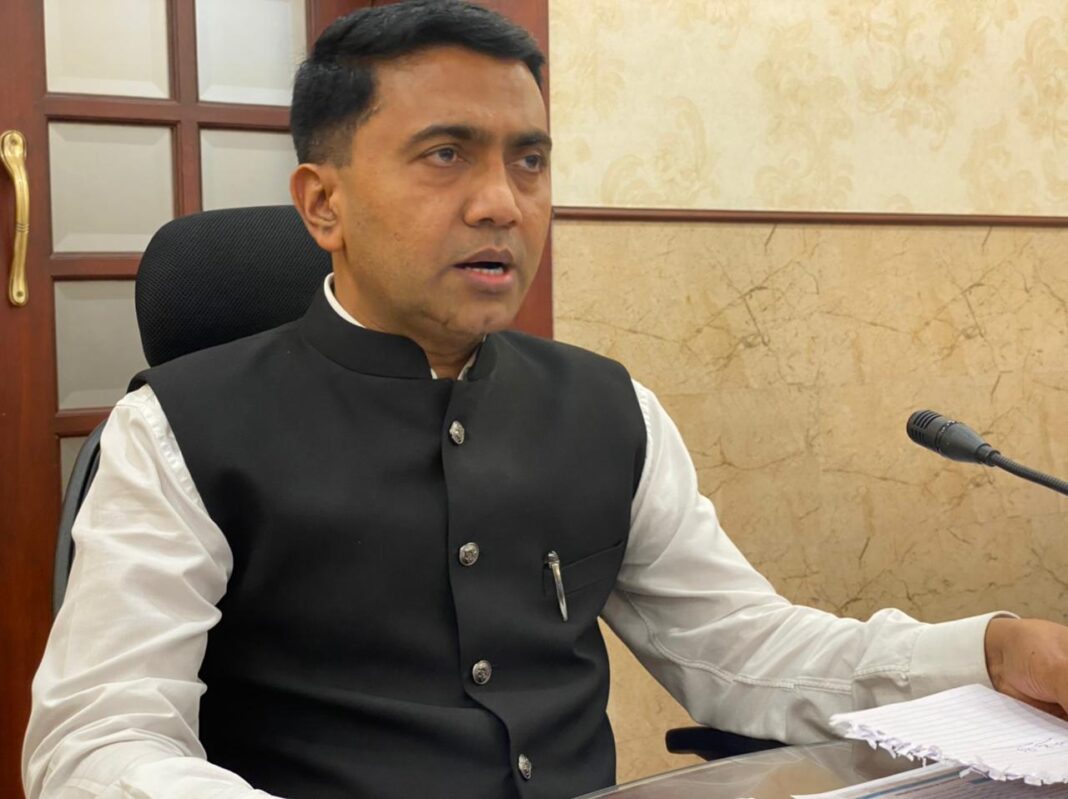 Panaji: Amidst sudden spike in the COVID-19 positive cases on Friday, Goa Chief Minister Pramod Sawant said that the additional beds would be provided in the COVID-19 facilities in the state to accommodate increasing number of patients.

Sawant told reporters that that some states have gone for lockdown and night curfew to control the spread of virus but Goa is not thinking to do so.

He also said that South Goa District Hospital in Margao town, which has 309 beds will be added with another 150 beds from tomorrow (Saturday).

Sawant said that the ESI hospital in Margao which was earlier functioning as covid treatment facility would be reactivated from tomorrow. The hospital has 210 beds.

The chief minister said that both the District Collectors will issue orders later in the night today restricting the number of people for gatherings.

He said that the political events and weddings will have to take prior permissions from the Collector. The permissions would be granted on the spot after imposing the restrictions, he said.

Sawant ruled out the possibility of testing people entering from neighbouring states. He claimed that there has been 70 per cent reduction in the air travel and 50 per cent in road travel in the state from the neighbouring states due to the restrictions imposed in their respective states.

Previous articleGoa to go for stricter curbs in next two days: Tanavade
Next articlePortion not taught fully, worries of covid19 infection, Board students want exams to be postponed