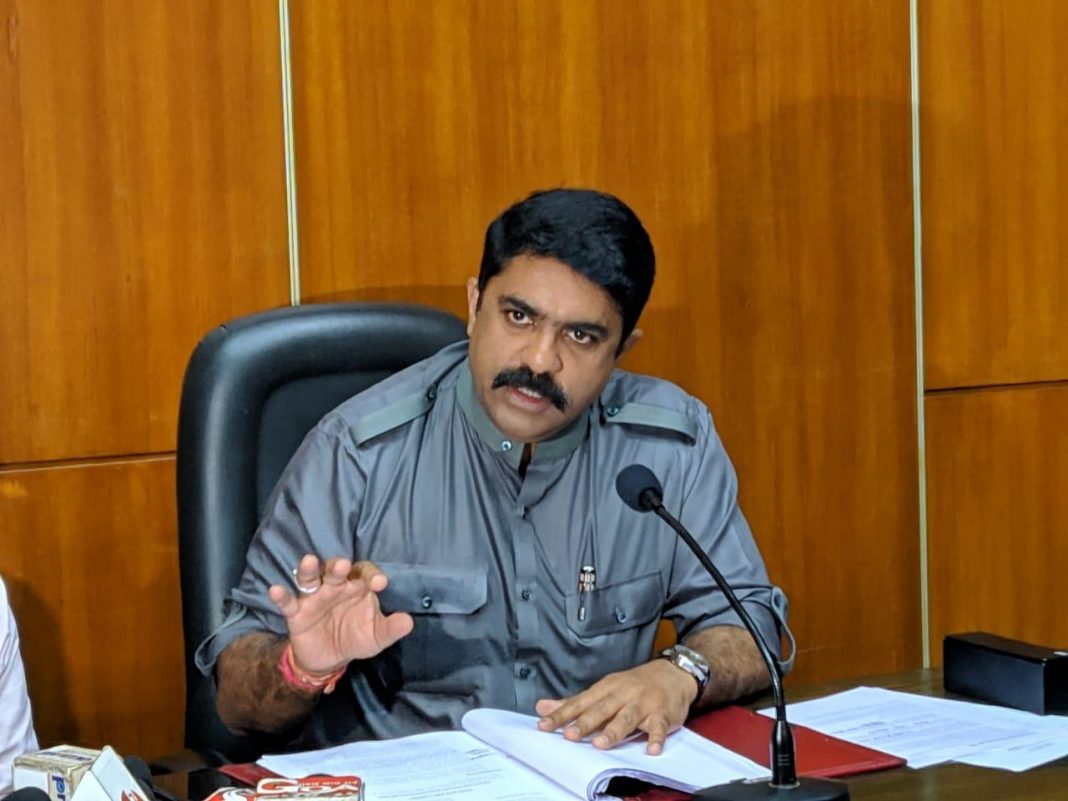 Panaji: In what can come as a relief to several aggrieved Goans, State government has decided to reject the report of review committee on Private Forest after State Forest Minister Vijai Sardesai pursed the case in totality.

Chief Minister Pramod Sawant has directed that new review committee be formed to mark the actual private forest land in the state considering Sawant-Karapurkar report as a base.

After taking over as Forest minister Sardesai had followed up the issue about private reserve forest. The National Green Tribunal has been hearing the case.

Sardesai had expressed fears that the private forest land report should not meet the fate of Coastal Zone Management Planning (CZMP) which was formed without considering the ground reality and also keeping people in darkness.

The Deputy Chief minister pointed out that during the formation of Sawant-Karapurkar committee report and subsequent exercises, public consultation was not held.

Sources stated that Sardesai who went through the report of Review Committee also observed glaring lacunaes in the methodologies adopted by them  to achieve the Terms of Reference with respect to the Sawant and Karapurkar Committees.

Talking to reporters in Margao, Sardesai objected to the fixation of a five per cent sampling intensity for field verification and that it is incorrect to be assumptive with regard to demarcation of land as forest.

He said that the public consultation should have been done before finalizing the report. Sardesai said that many a times, a land owner was not even consulted or informed before his assets are marked as private forest depending on ocular survey.

The minister said that it is unjust to have not given the land owners a public hearing or an explanation of whether and how their land fulfils the required criteria before having demarcated the land as private forest.

Sardesai said that stratified random sampling method adopted for the survey was not acceptable as the actual position should be known before marking the forest.

Government’s action will go a long way in helping several farmers who were afraid that their lands were being marked as private forest.