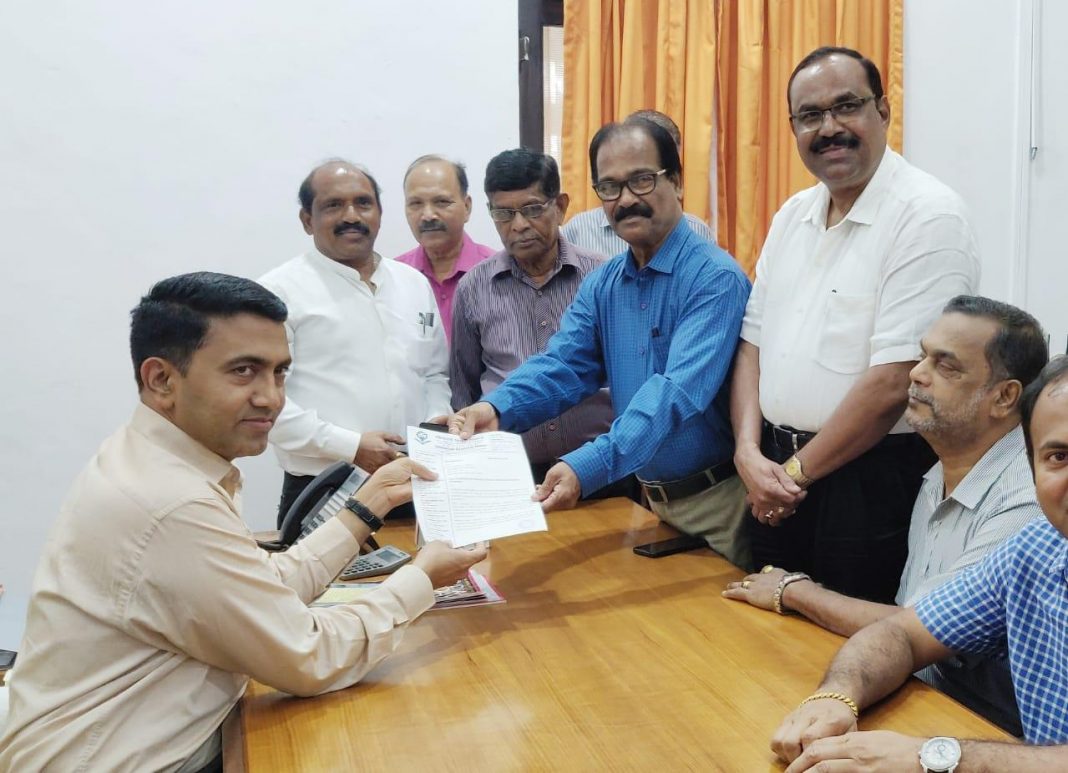 “Such cases are on rise in Bardez, Salcete and Mormugao where there is large inflow of migrants. We have requested CM to investigate. This is a serious matter and cannot be ignored,” Naik said.