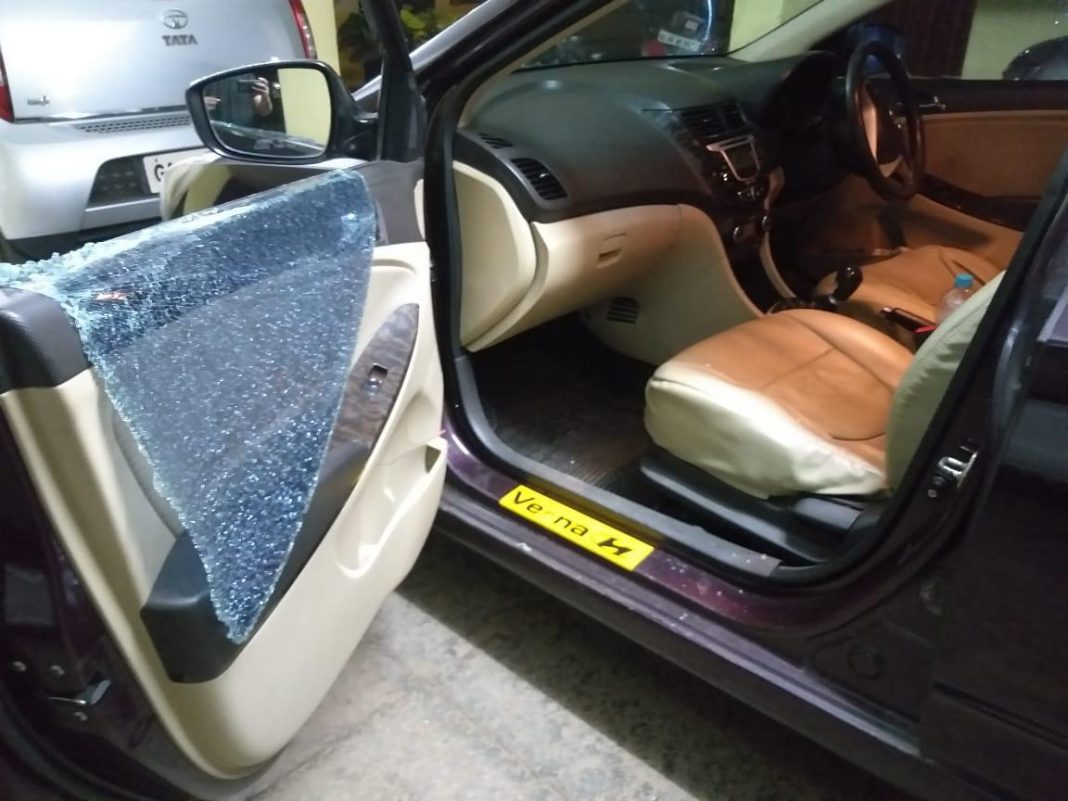 Panaji: After casual attitude by Goa police in investigating the car breaking offence was reported bywww.goanewshub.com, more people have started coming up with their experience.

Car of Saurabh Dhuri was broke open in Sunday near INOX but Panaji police, despite complaint took it casually.

When we carried this news, more people have come forward with their grievance.

In a similar case, at the same spot, ten days ago, the car owned by Farzana Khan was broke open and her belongings was stolen.

It is understood that despite several calls police did not come on the spot. She had to walk to the Panaji police station and filed complaint.

This is what we filed in the morning:https://goanewshub.com/panaji-police-adopts-casual-attitude-towards-car-breaking-theft/