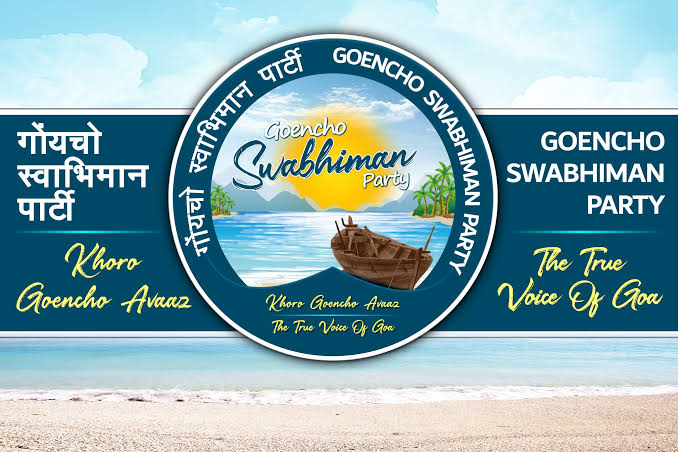 Goencho Swabhiman Party (GSP) condemned the shoddy manner in which the delimitation exercise of various panchayats is being undertaken. The party says that the methods, procedures and timeline adopted by the officials, appear to be designed to cause maximum stress, inconvenience and harassment to the general public.
Swapnesh Sherlekar, President of Goencho Swabhiman Party queried: ‘’Why are people compelled to go to the ERO’s office to photograph the document, when they could have been kept at various village Panchayats to facilitate ease of scrutiny for the concerned villagers? The ERO hasn’t even shown the courtesy to upload the relevant documents on its website, which is strange, considering that we are all living in Prime Minister Modi’s ‘Digital India’.’’
‘’ The delimitation exercise has been carried out in an exceedingly haphazard, negligent and shoddy manner. The landmarks which will make it easier for people to read the plans have been conveniently omitted. Expressways which are under construction have not been factored in. This creates needless difficulties for Panchas to service their ward, given that they are being bifurcated by new highways’’ concluded Sherlekar.
Roshan Mathias, Vice President of Goencho Swabhiman Party said: ‘Under these circumstances, why have they given us such a short amount of time to review the document? We demand a comfortable extension of the deadline, to allow the people to study and understand the implications of the ward delimitation proposal. In fact, when I had gone to get a copy of the plan, wrong details were shared by the department in charge. Such inefficiency adds to the burden of the people and gives the shocking impression that the officials are clueless as far as this important exercise is concerned.’’