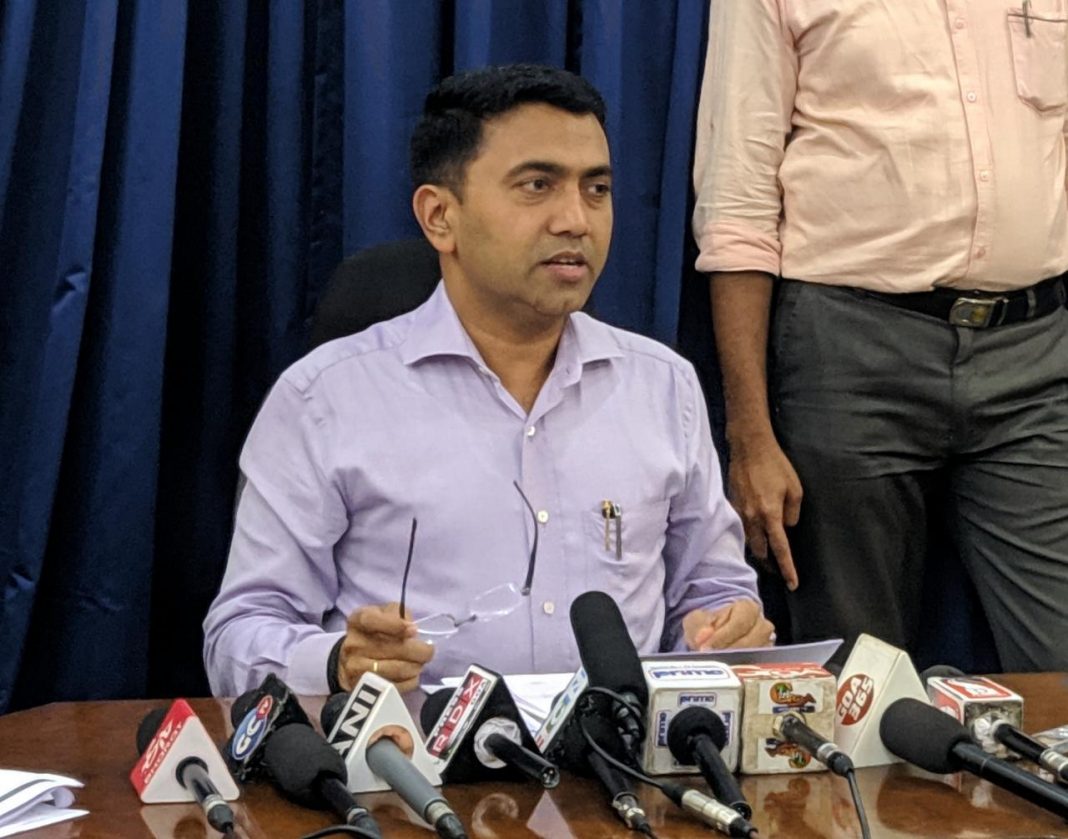 Panaji: Goa government on Friday announced that the revamp of its cooperative sector with National Cooperative Development Corporation (NCDP) planning to finance projects worth Rs 650 crore in this vertical in the State.

State Chief Minister Pramod Sawant told reporters on Friday that NCDP has formulated a model for reviving cooperative movement in the State which also includes formation of new societies working in different areas including farming.

“NCDP had conducted survey in Goa about the cooperative sector and its potential. They have a plan of Rs 640 crore which will finance the existing cooperative societies and also boost creation of new ones,” Sawant said.

He said that State government has organised a seminar on July 09 near Panaji wherein all the cooperative societies would be called to have interaction with the officials of NCDP.

“All the credit, consumer, farmers and other cooperative societies registered in the state have been called for the workshop,” the chief minister said.

Sawant said that state government will also appoint a consultant who will assist in implementing the action plan chalked out by NCDP.

“If any group of more than four people is interested in forming cooperative society, the consultant will help them from a scratch. They will even assist them in forming the project proposal,” he said.

Sawant rued that though NCDP has potential to fund cooperative societies, till date, none except one, has approached them for financial help.