Goa will benefit in a big way from central budget: CM 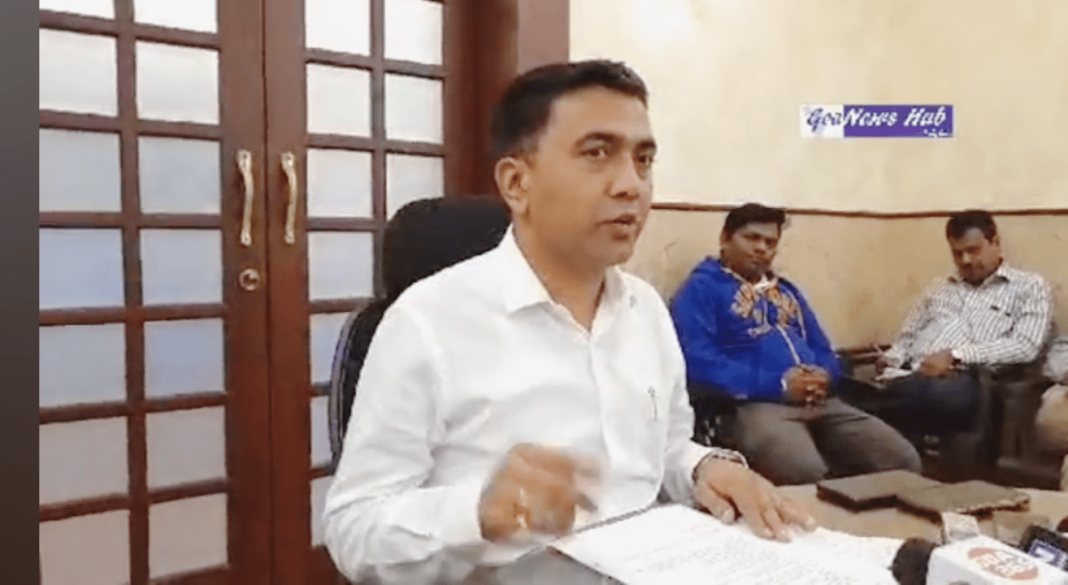 Panaji: Chief minister Pramod Sawant on Saturday said that Goa will benefit in a “big way” from the union budget presented in the parliament.

Sawant said that state budget which he would be presenting during upcoming legislative assembly session on February 06 will be in line with the central budget.

The chief minister said that the union budget will benefit in a big way for Goa in the sectors like tourism, industry, fishing and others.

“We have given draft proposal to develop hinterland tourism to the centre. We are finalizing the agency to implement the proposal,” Sawant said.

“We will soon present the project to the union government. It would be a revenue generating project,” he said.

When asked whether his budget would be inspired from the union budget, Sawant reacted “Definitely, considering all the points she has highlighted, our budget would be presented.”