Goa to start distributing compensation for covid-19 victims from Monday 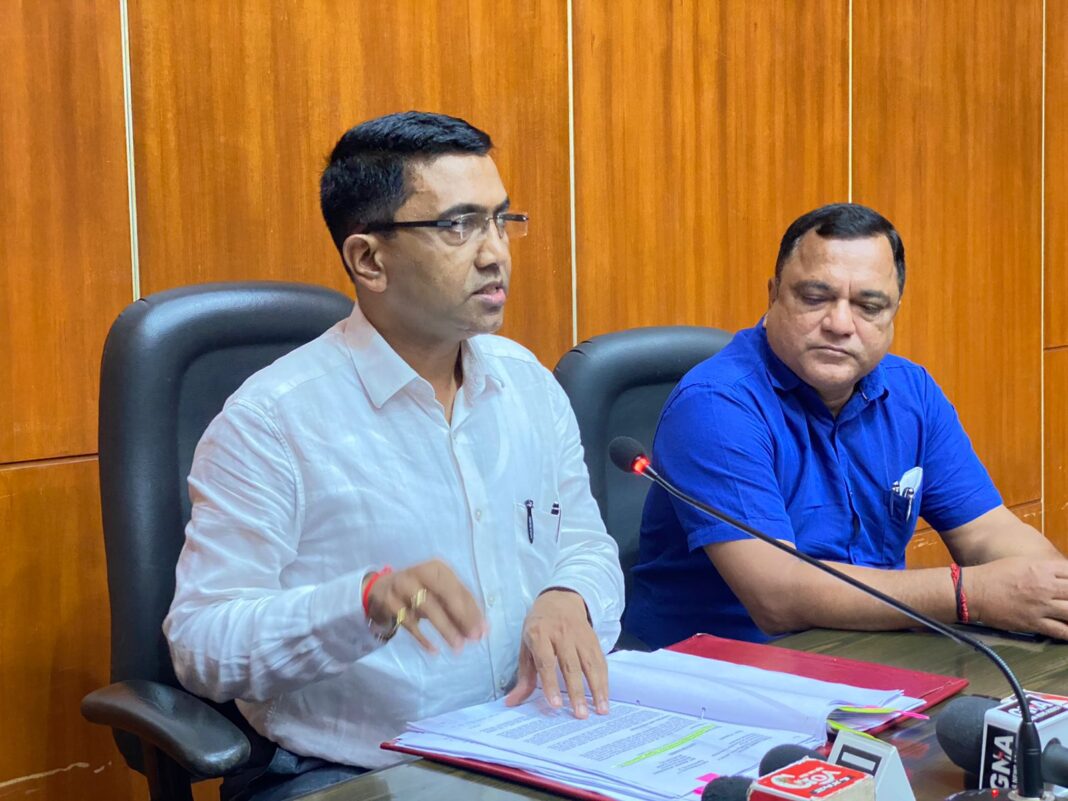 Panaji: The Goa government on Thursday announced that it will start releasing the compensation to the families of COVID-19 affected persons in the state by coming Monday.

Chief Minister Pramod Sawant also told reporters in Panaji that the amendments have been made in the forms to be filled by the beneficiaries making the process simpler.

State government had announced two different schemes for COVID-19 affected persons, which includes Rs two lakh financial benefit for the families of the person who died due to coronavirus and Rs 5,000 for the traditional occupants, whose business is affected by the pandemic.

Sawant said that the State government has received 200 applications from the families, whose member have died due to COVID-19 infection. “All the applications are being processed and compensation would be paid to them,” he said.

As far as traditional occupation category is concerned, Sawant admitted that the beneficiaries were finding it difficult to adhere to certain conditions in the form including swearing of affidavit, signature of panchayat secretary and covering letter from respective panchayat or municipality.

The chief minister said that while affidavit is replaced with self attestation and covering letter has been done away with, the beneficiary can get the application certified from a gazetted officer known to him.

He said that the process of providing compensation has been “fast tracked” and those, whose applications are already processed, will get the sanction letter by Monday.