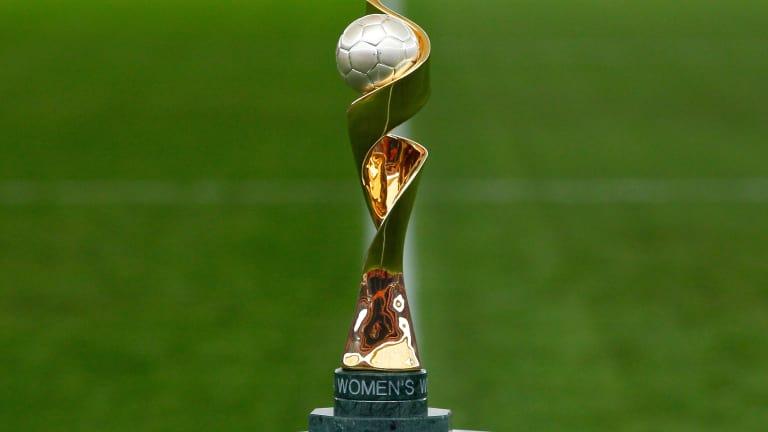 Panaji: Sports Minister Manohar Ajgaonkar on Monday said that the core team of FIFA was happy with Jawaharlal Nehru Stadium in the State, which is tipped off to be one of the venue for FIFA Women’s U-17 World Cup 2020.

Ajgaonkar said that the Core team of FIFA and local organizing committee (LOC) inspected Jawaharlal Nehru Stadium at Fatorda, 35 kms away from here, last week and they were happy with the facility.

Goa had hosted boys’ version of FIFA U-17 world cup in the year 2017 at the same stadium, he said. The FIFA Women’s U-17 World Cup is scheduled to be held in 2020 and Goa is amongst five venues besides Ahmadabad, Bhubaneshwar, Kolkata and Mumbai, shortlisted for the much-awaited event.

Ajgaonkar said that State government has already given cabinet approval for hosting Women’s version of the event, and has also provided all the guarantees required for hosting it in the State.

He said that while world cup matches would be held at Nehru stadium, the practice matches would be played at other venues at Benaulim, Utorda, Bambolim and Vasco on the Sports Authority of Goa owned grounds.

Ajgaonkar said that the State is proud to host such an important event, back to back, after hosting boys’ version in the year 2017. “Such event is an inspiration to the younger generation who will be inspired to take on the football as their career,” he said.

The minister said that State government has already formulated Sports Policy due to which several sportsmen are getting benefitted with it. “The Sports Policy was long overdue for the State which is known for its love for football. Our government ensured that the policy is framed and implemented,” he said.