Goa to be preferred IT, Start Up destination by 2025 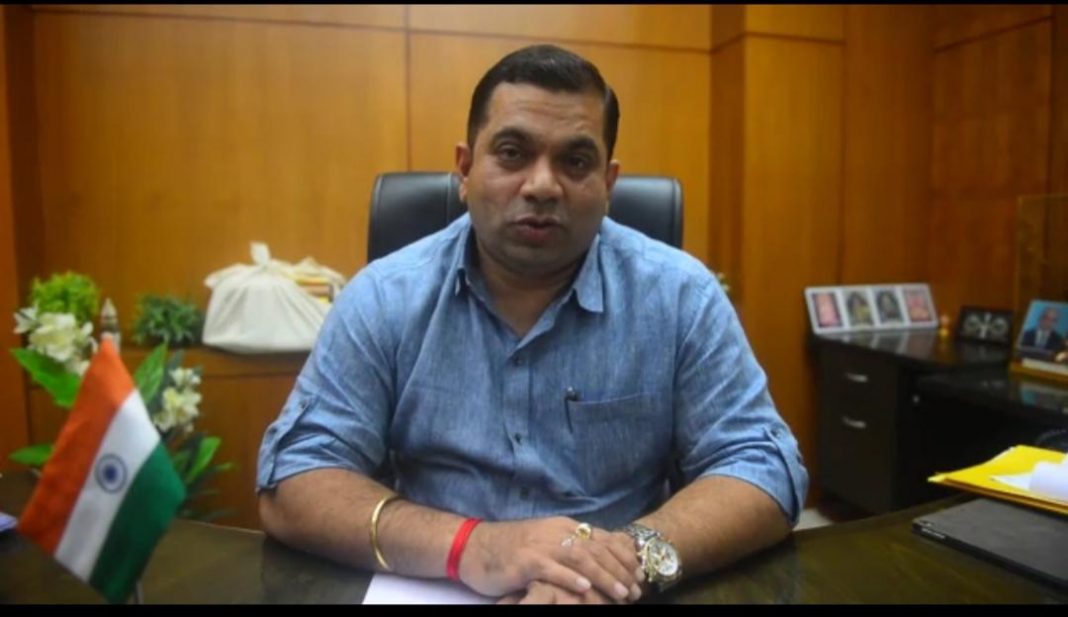 Panaji: Information Technology Minister Rohan Khaunte on Monday said that the coastal state aims to become one of the 25 preferred IT destinations in Asia by the year 2025.

Khaunte told reporters on Monday that the State is doing its best to encourage the IT industries and start-ups to come up so that there is employment generation for the locals.

“In terms of IT and technology, Goa is being looked at as preferred destination. We have an ambitious plan of being in preferred 25 as far as Asia is concerned for IT and start up fraternity and for this ambitious plan we have kept a target of the year 2025,” the minister said.

Khaunte said that the State government has been working overtime since last two years to encourage IT and Start ups.

“We have already introduced IT in our day to day governance to bring in more transparency and less harassment to the common citizens,” he said.

Khaunte said that the state government has been working on Start up and IT policies which will give direction to these sectors in the state.