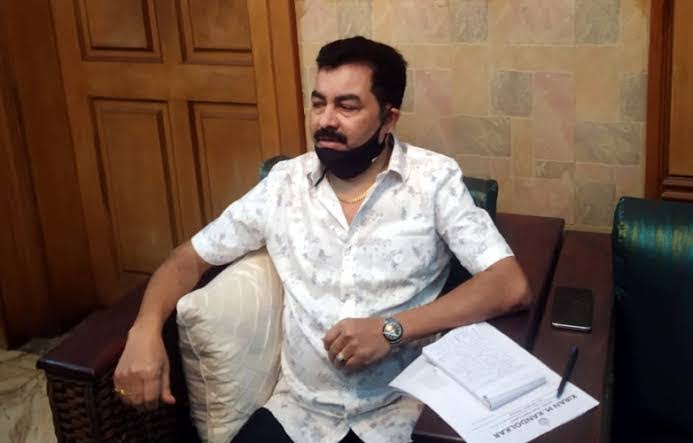 All the three leaders including Kandolkar, Tarak Arolkar (Mapusa) and Sandeep Vazarkar (Porvorim) tendered their resignation on Wednesday from the primary membership of the party.

Kandolkar said that Kishor was in Goa to blackmail Congress and eventually ended up helping BJP to form the government again in the coastal state.

Kandolkar, who was formerly working president of Goa Forward Party, had joined TMC in the run up to the polls. While he had contested from Aldona Assembly constituency, his wife, Kavita contested from Thivim Assembly segment. Both had lost the election. TMC had not managed to win even on a single seat in the election.

Kavita had resigned from the party on Monday.

“We did what we felt right at that time. It’s human to commit mistake. We did commit a mistake,” Kandolkar admitted when asked about his decision to join Mamata Banerjee led political party.

He said that Kishor was aiming to blackmail Congress in Goa due to which the BJP could win.

Kandolkar said that all the opposition parties should have come together to defeat the BJP. He conceded that the split of votes gave edge to several winning candidates of BJP.

He said that he would remain Independent and not join any political party. When asked whether he is floating his own party, Kandolkar replied in negative. “I don’t want to split the anti-BJP votes further,” Kandolkar commented.