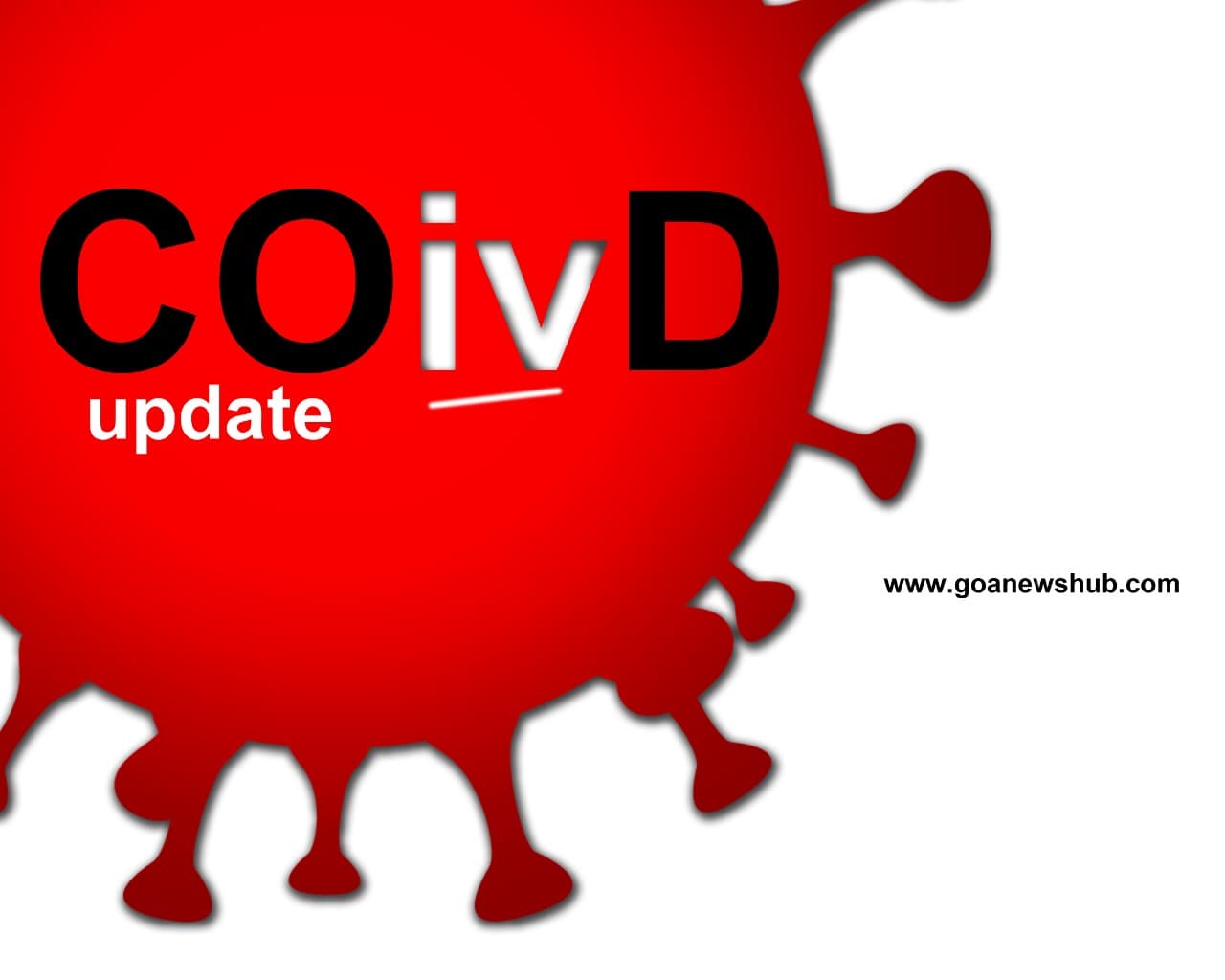 Panaji: Goa on Tuesday reported 163 fresh cases taking the total number of COVID-19 infections in the state to 252364.

As per the State Health Department’s bulletin, 163 new infections were reported on Tuesday taking the toll to 2,52,364.

As many as 150 patients were discharged from hospitals during the day, taking the count of recoveries to 2,47,668, while the death toll remained at 3,954 with no new deaths, the official said.

The state now has 742 active cases, he said.