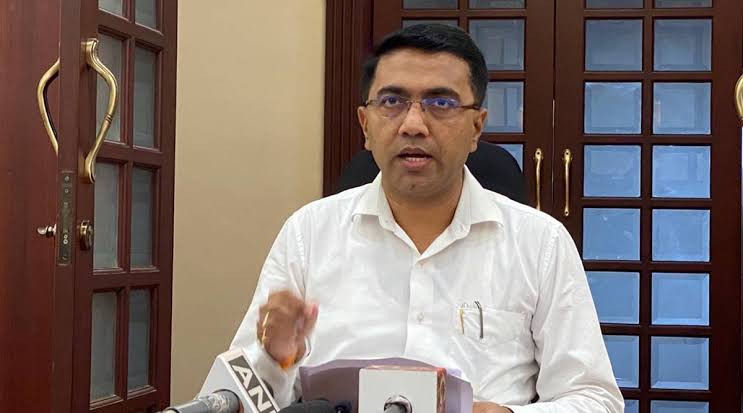 Panaji: Goa Chief Minister Pramod Sawant on Wednesday said that the State Police will accept complaints through online mode in the future by launching a dedicated Mobile Application.

Sawant said that the people should be able to register complaint online sitting at their home through this mobile application, which will help in reduction of the crime rate in the state.

The chief minister was addressing the function during inauguration of a Police Out Post at Betim, near Panaji on Wednesday in presence of local MLA Kedar Naik and Director General of Police Jaspal Singh.

Sawant said that the people will have file their complaint online by attaching their proof of identity so as to avoid the fake cases being registered. He said that this will help in reduction of the crime.

Sawant also appealed people to be alert from the new kind of techniques used by criminals to con the victims.

Previous articleDeepotsav at Shree Damodar Ling to be celebrated along the lines of Ganga Aarti once it’s restored to the people: Vijai Sardesai.
Next article#IFFIGoa2022 || 15 films to compete for the coveted