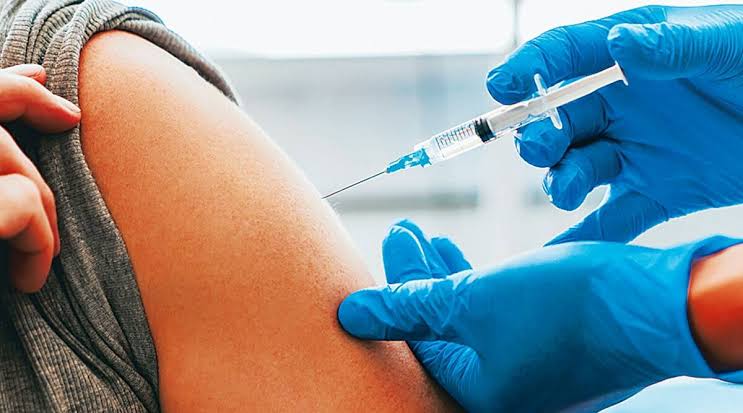 Panaji: The Goa government has opened up its COVID19 vaccination centres for the foreigners to take the jab after producing their passport.

State Vaccination Nodal Officer Dr Anup Netravalkar told reporters on Wednesday that the foreigners can either book a slot online through Covin portal or walk in the vaccination centres to receive the dose.

He said that those foreigners who have taken the first dose elsewhere outside the state, can also take the second one in Goa.

Netravalkar also said that the state government has decided to reduce the gap between two doses for the teaching and non-teaching staff from 84 days to six weeks.

He said that the vaccination drive in the state will be stopped for two days – September 10-11 on the occasion of Ganesh Chaturthi festival.

“This would be first time that the vaccination will take a break. The vaccination has been going on for last 228 days without a break,” Netravalkar said.

The state has vaccinated 15,63,726 people with the first dose, out of which, 35 per cent have taken the second jab, he said.

Previous articleSix young fishermen saved from drowning in the sea at Colva
Next article95 new infections, one died  due to covid-19 in Goa on Wednesday