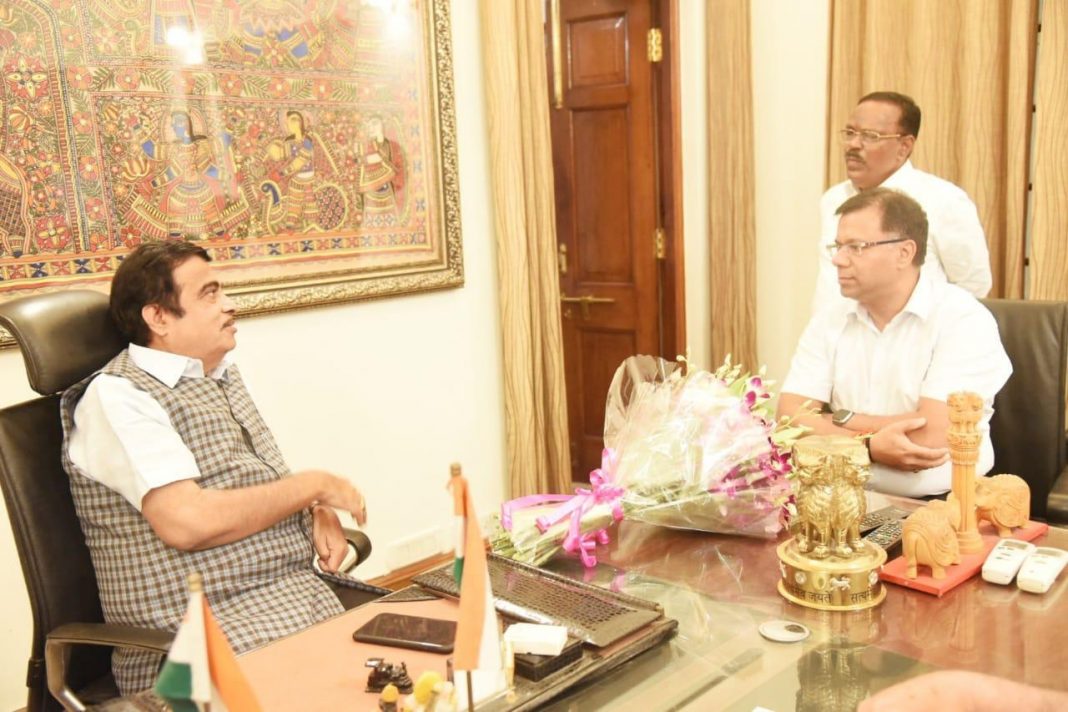 Rane said that during the interaction, Gadkari spoke about the plans to create manufacturing hub for deep sea fishing trawlers and many similar industries.

“I congratulated him on his victory and vision for New India. Gadkari also mentioned about his plans for Goa,” the minister said.

“Gadkari has a plan how he can make Goa vibrant in terms of industry,” he added.