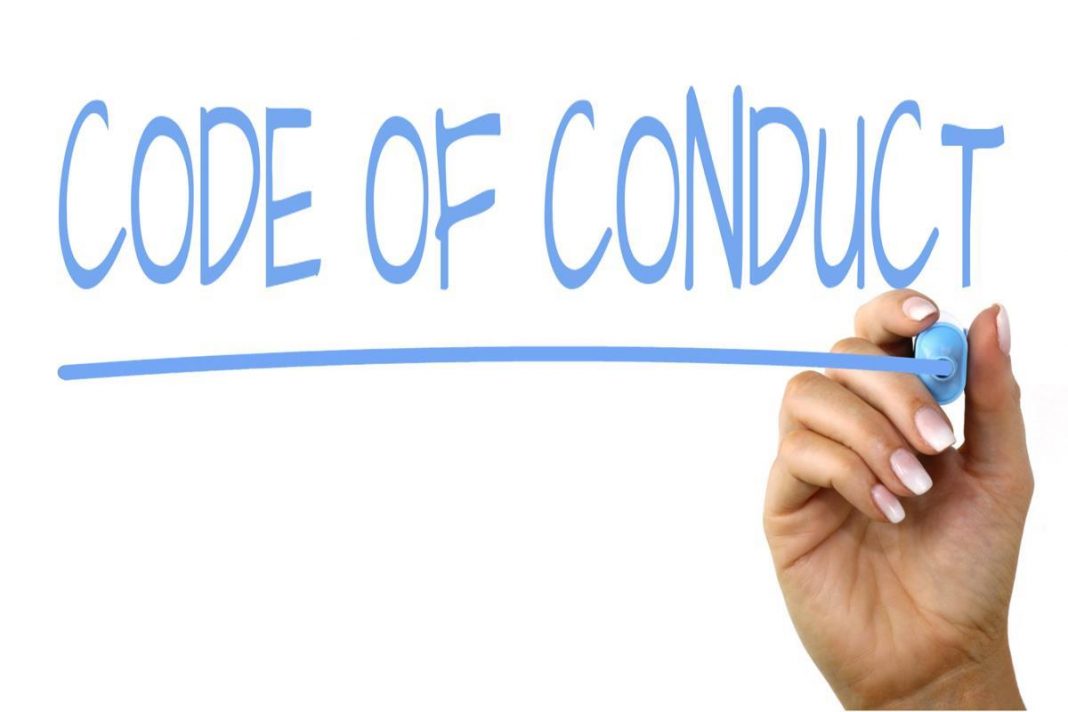 Panaji: After a two-month-long stringent Model Code of Conduct for Lok Sabha polls, Goa government, last week, has requested Election Commission of India (ECI) to relax the code in South district of the State, where all the elections are over.

State Chief Secretary Parimal Rai has written a letter to Goa Chief Electoral Office, which represents the ECI, to withdraw the Model Code of Conduct in South district of the State, as pre-monsoon works needs to be taken up.

The letter, which was written on last Friday, has urged that since pre-monsoon works are to be taken up across the State, the Model Code of Conduct in South Goa be relaxed as there is no election is pending in the district.

Chief Electoral Officer Kunal, while confirming that they have received the letter, said that the pre-monsoon works are allowed in South District on case-to-case basis.

The polling for Panaji Assembly by-election is scheduled on April 19 for which the code of conduct is imposed in North Goa. The election in Panaji constituency is necessitated due to demise of former Chief Minister Manohar Parrikar.

Goa witnessed election for North and Goa Lok Sabha seats on April 23, which were held along with by-elections for Shiroda, Mapusa and Mandrem Assembly Constituencies.

The by-election in Mapusa assembly constituency was held after sitting MLA Francis D’Souza expired. The assembly seats of Shiroda and Mandrem fell vacant after respective MLAs resigned from the House and  Congress party to join BJP in October, 2018.

The Model Code of Conduct had come into action in Goa, along with the entire country, in the second week of March when elections for Lok Sabha and three assembly constituencies were announced.