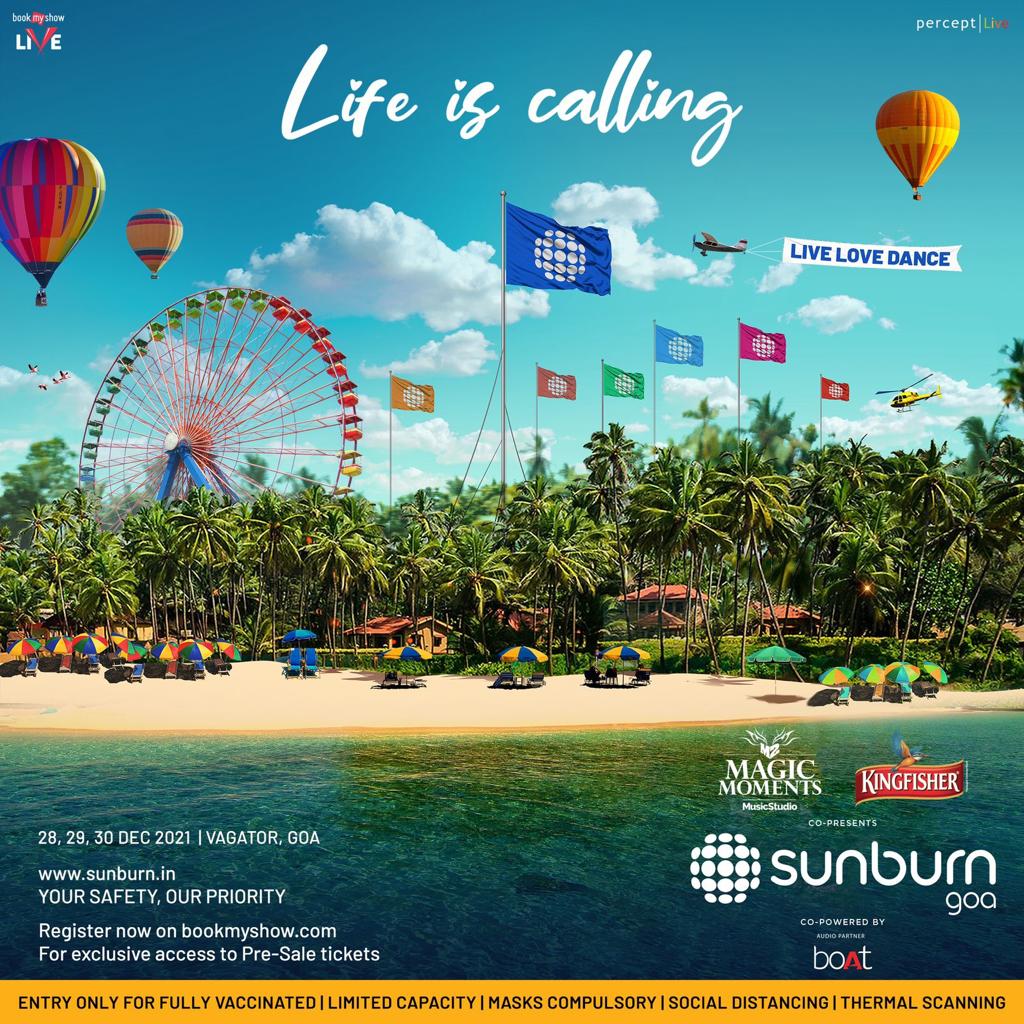 Panaji: Goa government on Wednesday said that the permission will not be granted EDM festival, Sunburn, to be held this year in the state.

Chief Minister Pramod Sawant told reporter after chairing the meeting of state cabinet that the government has “refused permission for hosting Sunburn festival in the state.”

“I have already signed on the file refusing permission to host Sunburn this year,” he said, without elaborating on it.

The 15th Edition of Sunburn Festival was scheduled to be held in December this year with the organizers announcing that it would be open only for the participants who are “fully vaccinated.”

Reacting to the development, State Tourism Minister Manohar Ajgaonkar said that it is entirely a prerogative of the chief minister whether to refuse or allow permission for Sunburn.

“The chief minister has taken the decision and we have to respect it,” he told reporters.