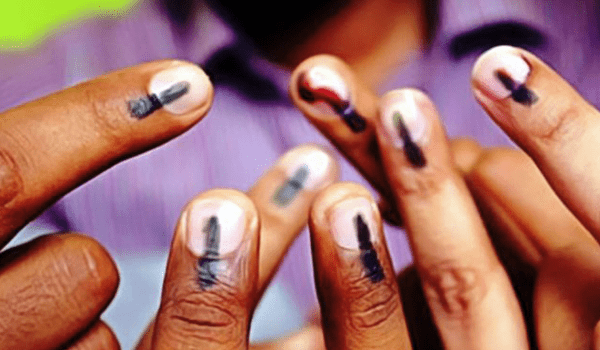 State chief minister Pramod Sawant told reporters in Panaji that the government has moved a file to the SEC asking for postponment of the panchayat elections, which were scheduled next month (June).

Sawant said that the monsoon season is fast approaching and it would be difficult to hold elections in such atmosphere. He said that the state government has also decided to appoint Administrator on each of the panchayat, after the tenure of current panchayat bodies expire in June.

Referring to the Supreme court directives, the chief minister said that the OBC Commission should decide on the reservation of the wards for other backward classes as per the Apex court’s directives.

Sawant said that the state government do not want to go ahead with the elections without reservation of wards for the OBCs.