Goa govt is not aware of any EC for Kalsa Bhandura 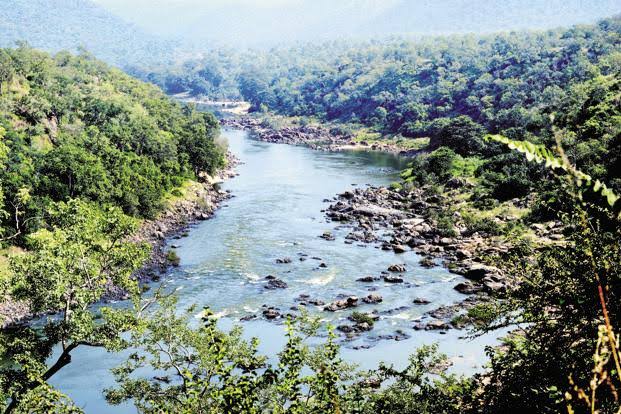 Panaji: As the public outcry over Union Minister Prakash Javdekar’s tweet on Environment Clearance for Kalsa Bhandura, Chief Minister Pramod Sawant said that Goa government is not aware of any EC having been granted to Karnataka affecting Mhadei river.

Sawant took on to twitter to pronounce state government’s stand o the issue. The chief minister said “Mhadei is more than mother to us. We shall protect it at any cost. Officially Govt of Goa is not aware of any EC having been granted to Karnatana affecting Mhadei river.”

“We shall defent the interest of people of Goa and the state at any cost.”