Goa Forward Party to agitate against proposed tax on feni 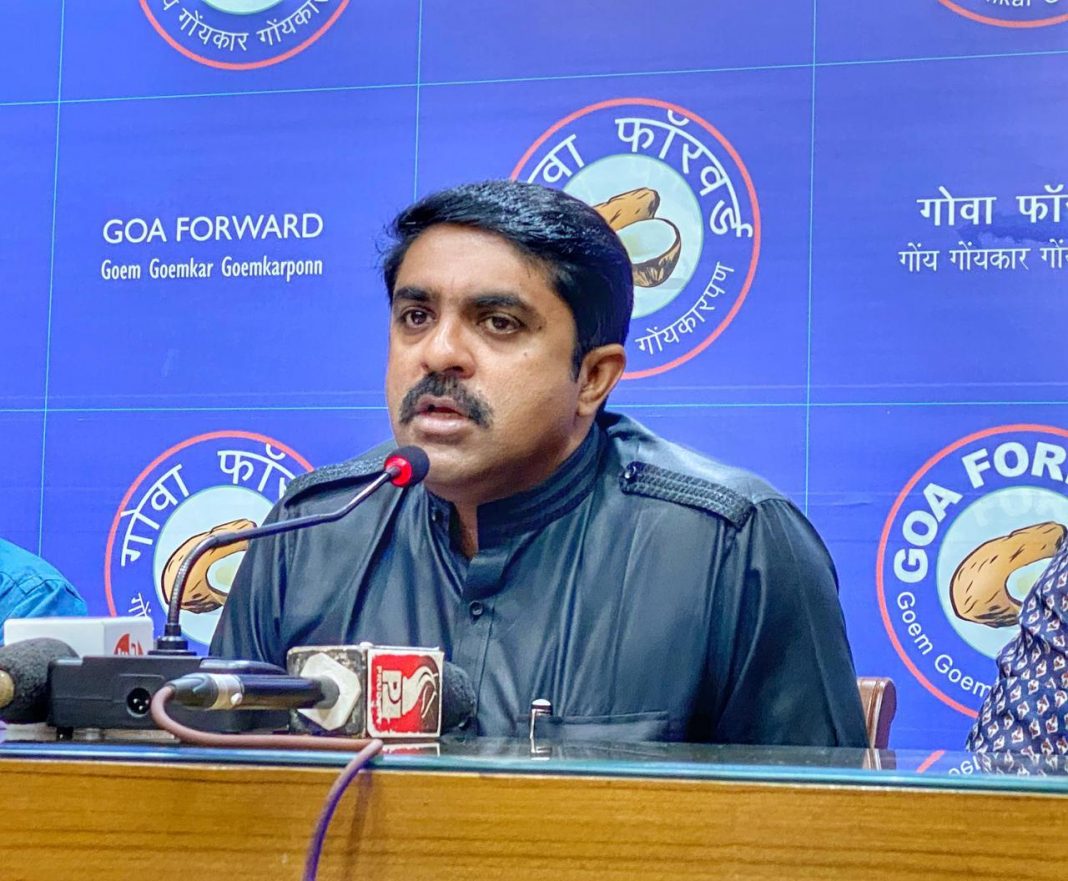 Fatorda: Goa government’s proposal to increase tax on Feni along with other liquor items has not gone down well with the opposition parties. Goa Forward Party claimed this as anti-Goan move and even threatened to agitate against it, but after the Carnival festivities are over.

FENI CONTRIBUTES FOR ONLY ONE PERCENT OF EXCISE REVENUE

Sardesai pointed out that in order to mop up revenue, Sawant had increased tax on liquor, including ‘feni’.

He said that it should have been exempted from the tax purview, as it contributes to only one percent of the excise revenue collected by the state, annually.

GOVT FAILS TO PROMOTE FENI, THUMBS UP FOR PRIVATE PLAYERS

“While state government has not made any effort to promote feni despite giving it heritage drink status, the taxation will also dampen the private players who are working for popularizing this drink,” he added.

The Fatorda MLA further said that the taxation will spell death knell for coconut feni industry, which is already declining.

Sardesai also said that the recent taxation on MRP amounts to double taxation on feni as the farmer is already paying the tax when he takes the cashew plantations for harvesting through auctions.

Sardesai accused BJP-led government of trying to convert people into ‘vegetarian.’ “You look at their taxation policies, they are taxing fish, feni and you know what is the situation of beef. Government is trying to make Goans, a vegetarian eating people,” he said.