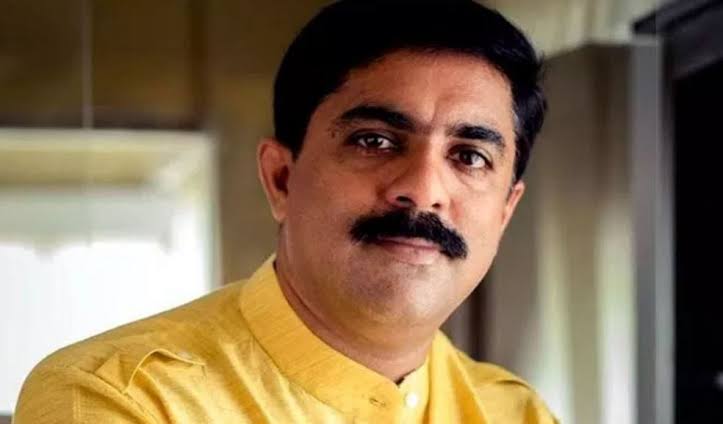 GFP chief Vijai Sardesai in a series of tweets released here has also asked people to be vigilant against any more by Karnataka to resume work on the controversial project.

Sardesai tweeted: #GOA WINS! On #Mhadei, we’ve won a battle by getting @moefcc to keep the clearance letter to Karnataka in abeyance. I thank the Hon Governor’s pro-active role, our govt’s intervention, the other political parties, NGOs and other Goemkars who came forward in Mhadei’s defence.

“But let’s not lower our guard.I would request every #Goemkar to be vigilant and not let anyone spring any surprises on #Mhadei. I request the Govt to keep an eye on the project site and monitor any activity that questions our position or undermines our interests. #Together4Mhadei,” he said.