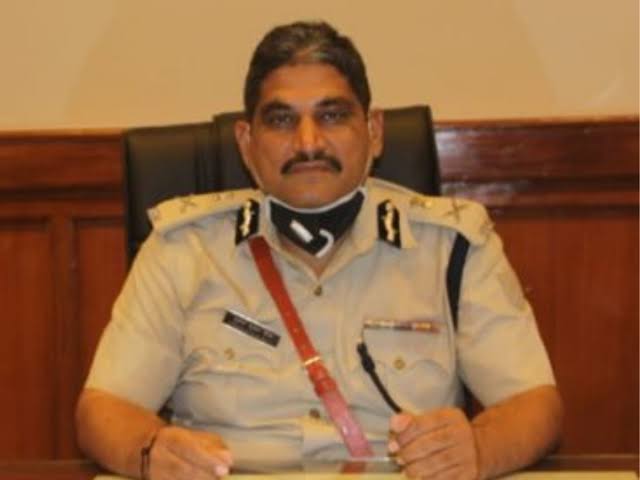 Chief Minister Pramod Sawant on Monday announced formation of two more Police Districts in Goa at Ponda (South) and Mapusa (North), which would be headed by an officer to the rank of Superintendent of Police (SP). The state currently has two Police districts – North and South Goa respectively headed by SPs.

“Creation of two more Police Districts was necessary in the state like Goa which has sizeable presence of tourists besides the fact that industrialization is happening at fast pace,” Meena told reporters on Monday.

He said that the additional Police Districts would help in better police presence and effective supervision of the areas.

The DGP stated “the SPs sitting in Margao (South) and Porvorim (North) were not able to reach to the far-flung areas.”

“Now, we will have a SP stationed at Mapusa who can monitor law and order in North Goa tourist belt while another at Ponda can also supervise law enforcement in the surrounding areas which have developed for spiritual tourism due to presence of well renowned Temples,” the DGP said.

He claimed that upcoming international airport at Mopa will add to the requirement of policing in North district, which can be catered through Mapusa Police District.