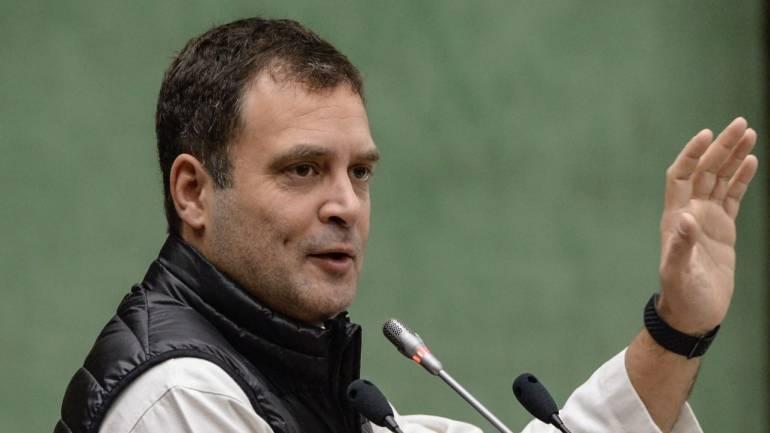 Panaji: The Congress party in Goa on Tuesday unanimously passed a resolution supporting its national leader Rahul Gandhi for the post of AICC President.

“All elected and co-opted members of Goa Pradesh Congress Committee have resolved today that Member of Parliament and Congress leader Rahul Gandhi should be unanimously elected as President of AICC,” the resolution read.

The resolution which was proposed by Sardinha states that Rahul Gandhi has been relentlessly and fearlessly fighting against the wrong policies of the central government and their communal agenda.

Panjikar said that the resolution would be sent to AICC for further action.