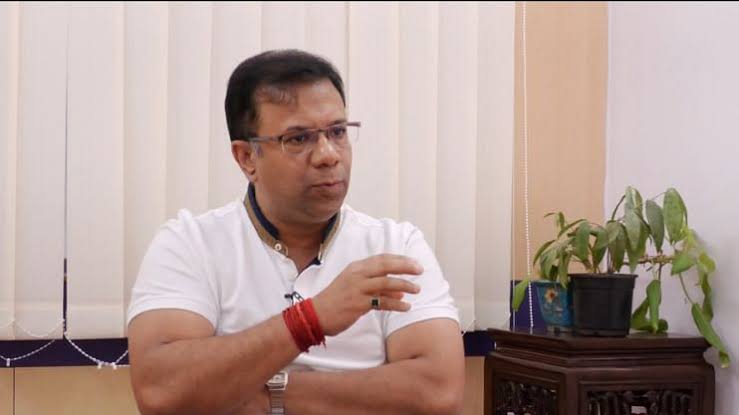 Panaji: Goa’s Town and Country Planning Department will provide facility of additional Floor Area Ratio (FAR) even to the three-star hotels in the state.

State Town and Country Planning Minister Vishwajit Rane told reporters that the facility of additional FAR is currently available only to four and five star hotels.

“Tourism is the main driving force of the state’s economy and as such, tourism projects must be encouraged and incentivized,” Rane said.

He said “as a result, we have decided that the facility of additional FAR, which is only available to 4 and 5-star hotels, will be extended to 3-star hotels/resorts, which are scattered throughout the state of Goa, facilitating additional accommodation in other parts of the state and generating additional revenue for the state.”

“Years ago, a few NGOs took to the streets to protest the entry of 5 star hotels into the state; today, with our main financial backbone mining being shut, these very hotels are keeping the state’s finances afloat through tourism,” he commented.

The minister said that the department has decided to take several reformative steps which will help the people and also contribute for the conservation of the ecology.

Rane said that the attempts are also made to ensure that there is no corruption in the department.

Rane said that the necessary changes required for limiting the tenure would come into effect next week.

“Our decisions and amendments were put forth publicly and are open for ‘Objection Suggestion’, where positive suggestions from you’ll will be acknowledged and acted upon,” he said.

Rane said that the State government is here to be open and accessible to the Goans and is willing to listen to new notions and requests from all.

“At the same time it is also important that the government favours reform and plays a big role in improving and progressing the society,” he added.

Rane said “as a minister I am not an expert in every area, hence to ensure a balanced development, a proper representation of professional bodies on the Board, which I felt necessary to have, to ensure transparency as we come out with the new policies in the interest of the State.”

He stated that he has appointed members of the professional institutions as Special Invitees on the Board and during the meetings their views are taken into consideration while deciding on various aspects.

Rane said that the government want to ensure the best is achieved for the people and the state holistically. Something that is not in the interest of the state and the people, will not be taken up.

“Keeping in line with the ease of doing business and to minimize the time of approvals, the powers are now delegated for giving Technical Clearance/Development Permission for construction up to 500 m2 in the approved layout to empanelled Notary Architects/Notary Engineers,” he said.

Rane said that as a developing country with progressive governance, we must be aware and practical, because lag will stifle economic growth and progress.

“Additionally, Goa being synonymous with Greenery, through our introduction of Green Certification we are committing to upholding the virtues of natural and sustainable living,” he said.