Goa congress leaders confident of being in power after 2022 elections 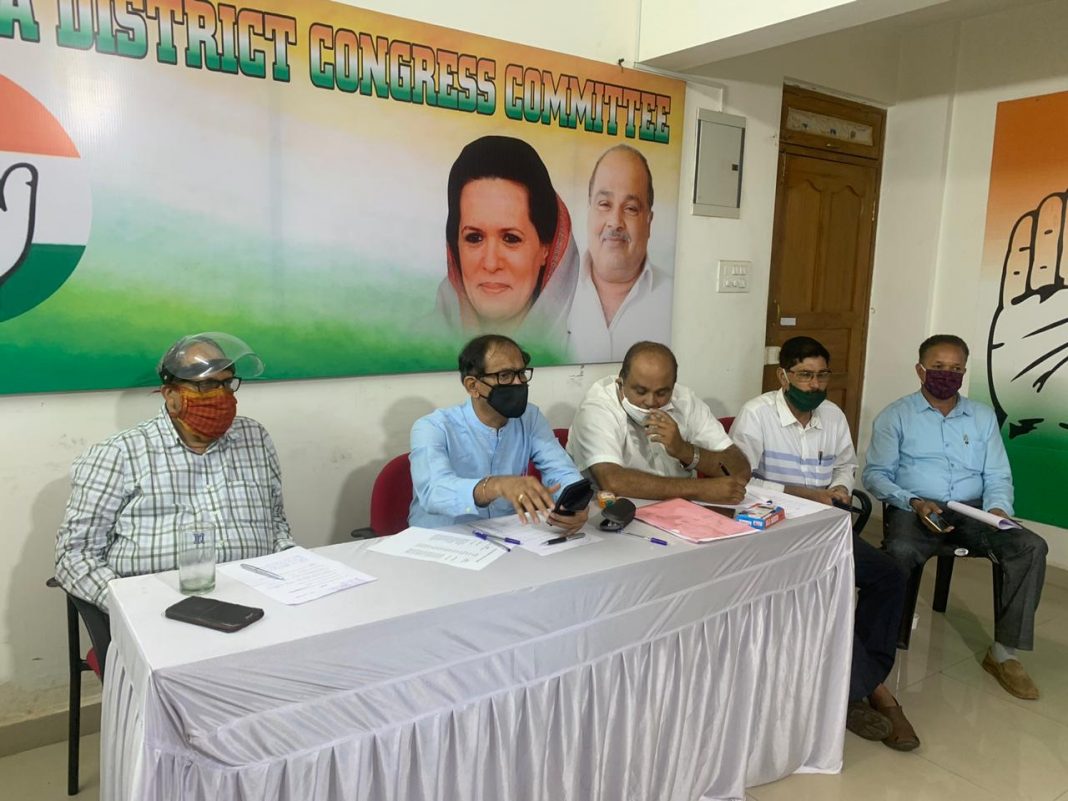 Margao – The people of Goa are looking at Congress Party with complete confidence and trust to come back to power and put an end to the insensitive regime of the most corrupt BJP government. It is now the duty of each congress worker to live upto the expectations of the people & put in hard work to ensure that peoples hardships are minimised stated GPCC president Girish Chodankar while addressing the first batch of Block Presidents from South Goa. He said we must aggressively work to strengthen the organisation & defeat the divisive political parties. 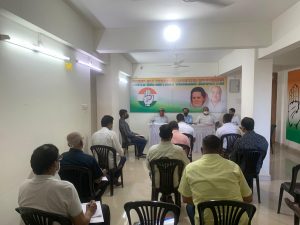 The BJP Government had come to power in 2012 by misleading the people & grabbed power undemocratically in 2017. Today, they have failed on all fronts and Goa is pushed into bankruptcy. I am confident that the insensitive & anti-people BJP government will not even get double digit MLA’ s elected in 2022 claimed CLP leader Digambar Kamat.

Digambar Kamat appealed to all block presidents to work with responsibility for people and build up Congress party by maintaining complete discipline.

The Congress Party is the only alternative to put the economy back on track with overall revival of economy stated Girish Chodankar. CLP leader Digambar Kamat said that this is the only government whose corruption is certified by the Goa Lokayukta in multiple cases.

Working of blocks were reviewed and all were advised to put emphasis on regular block meetings and to be the voice of people in their respective blocks by taking up issues concerning people. Reconstitution of booth committees was also reviewed by the GPCC leaders.

The GPCC president and CLP leader will address series of meeting by end September to ensure that all blocks are activated from October, 2nd which happens to be Gandhi Jayanti.