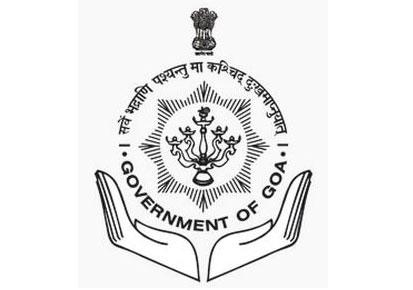 The Goa State Biodiversity Board (GSBB) has claimed that the State has become the second in the country, wherein all the panchayats have set up BMCs.

“Milestone achievements of Goa State Biodiversity Board (GSBB) during the tenure of present Board under the Chairmanship of Chief Minister  Shri. Manohar Parrikar, are as follows.  The Goa State is the second State in India to achieve 100% Biodiversity Management Committees (BMCs) constitution at Village Panchayat level,” Board said.

BMCs are established under Section 41 of the Act at local level. The BMCs play a vital role in documenting biodiversity, their sustainable use and in dealing with Access and Benefit Sharing (ABS) issues.

Previous articleCongress says ‘no more sympathy to ailing Parrikar; to come out aggressive’
Next articleWe cannot have lakhs of engineers without employable skills: Naidu