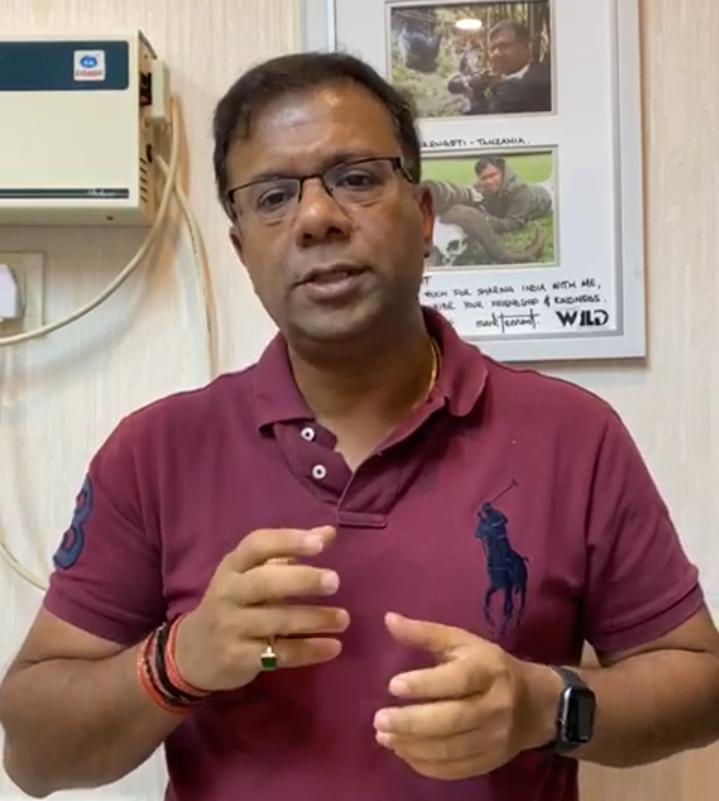 Panaji: Hours after Goa chief minister Pramod Sawant on Tuesday announced that the newly set up virology lab at Goa medical college and hospital was down due to technical snag, State Health Minister Vishwajit Rane claimed that the facility was fully functional, and first four results of suspected COVID-19 patients have come negative.

“I am happy to inform the people of Goa that when CM’s press conference was going on, that time, our first four results have come,” Rane said in a video message released this evening.

Earlier, Sawant had claimed that the virology lab could not take off due to technical snag.

Rane said that the first four samples which were tested have come negative  while the results on two more will be announced anytime.

The minister said that the lab has a capability to test 35-40 samples every day.

Previous articleGMOEA offers help to Goa govt to fight back COVID-19
Next articleGOOD NEWS! Second batch of all 14 patients tested at GMCH is negative