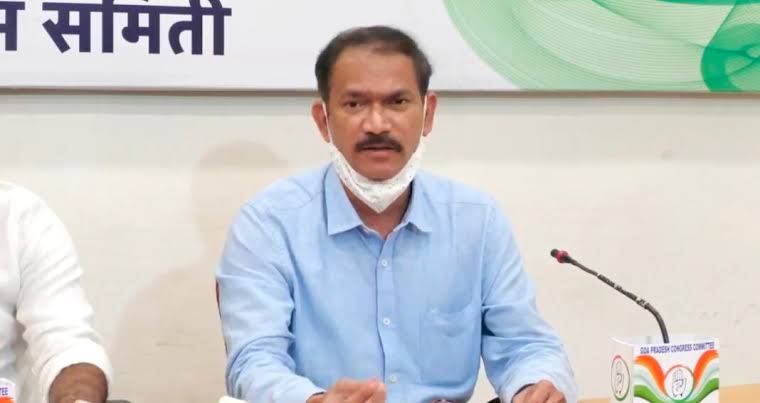 All India Congress Committee Goa Desk In-charge Dinesh Gundu Rao confirmed on Tuesday that Chodankar has resigned from the post.

He said that Chodankar has sent his resignation to All India Congress Committee.

Chodankar was helm of affairs of the party during recently held State Legislative assembly election which saw Congress winning on 11 seats while BJP, with 20 seats, became the single largest party in the state.

After the results, Chodankar had offered to resign from the post accepting moral responsibility for party’s poor performance.

Congress had contested election in alliance with Goa Forward Party (GFP), which won on one seat.

Sources in the AICC confirmed that Chodankar’s resignation will be accepted by the party, replacing him with a new face.

“The leaders like Sankalp Amonkar, Aleixo Sequeira and Elvis Gomes are front runners for the post,” sources stated. Amonkar and Sequeira are newly elected MLAs while Gomes is a former Bureaucrat who lost the election in Panaji assembly segment.

Possibility of considering name of Digambar Kamat, who is Margao MLA-Elect, is also not ruled out, sources stated.