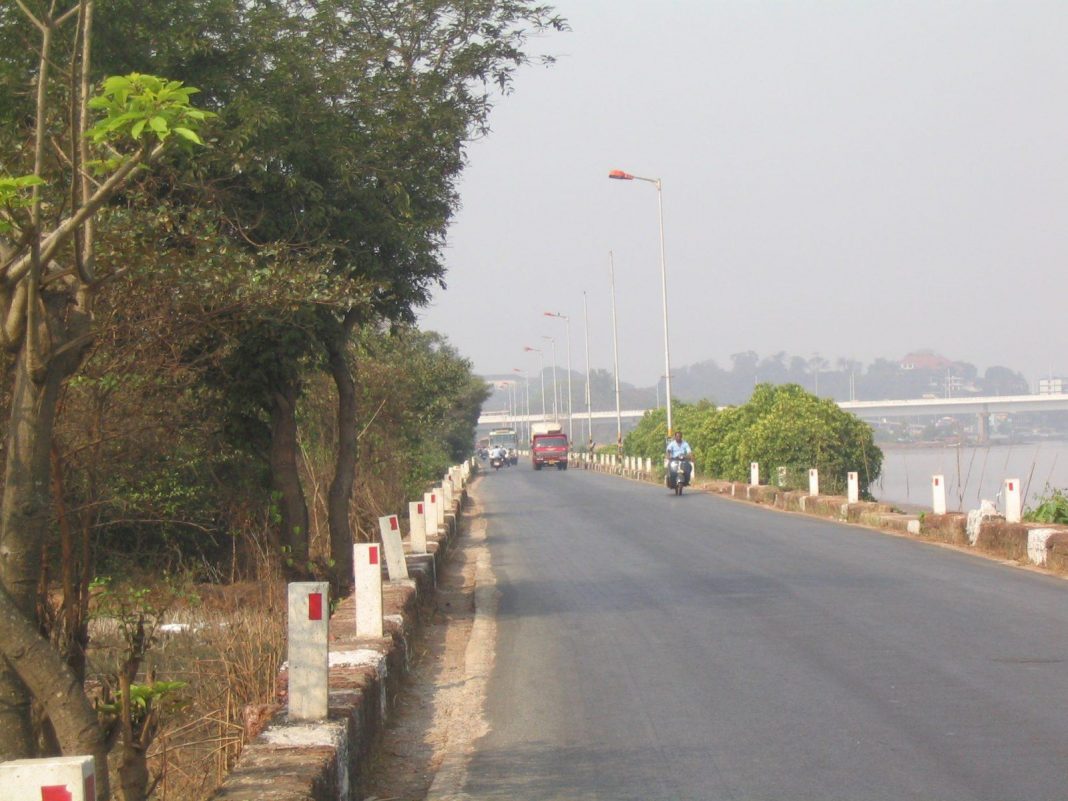 Acting Chairman of the Goa Human Rights Commission (GHRC) Mr. A.D.Salkar has directed the Secretary of the GHRC along with its police investigative team to inspect the roads in Ribandar and to submit its report within seven days.

The directions having been issued on the complaint filed by Adv. Aires Rodrigues that the Human Rights of the residents of Ribandar were grossly violated by the rank inaction of the authorities to the alarming state of the Ribandar roads which were dug up last month by the Imagine Panaji Smart City Development Limited (IPSCDL).

Adv. Rodrigues has submitted to the GHRC that if there had been proper co-ordination between the IPSCDL and the PWD & BSNL the inconvenience caused to many residents of Ribandar who were left without water supply and telephone service for almost a month could have been avoided.

Meanwhile the Secretary of the GHRC has scheduled the site inspection of the Ribandar Roads on June 27th at 11 am.