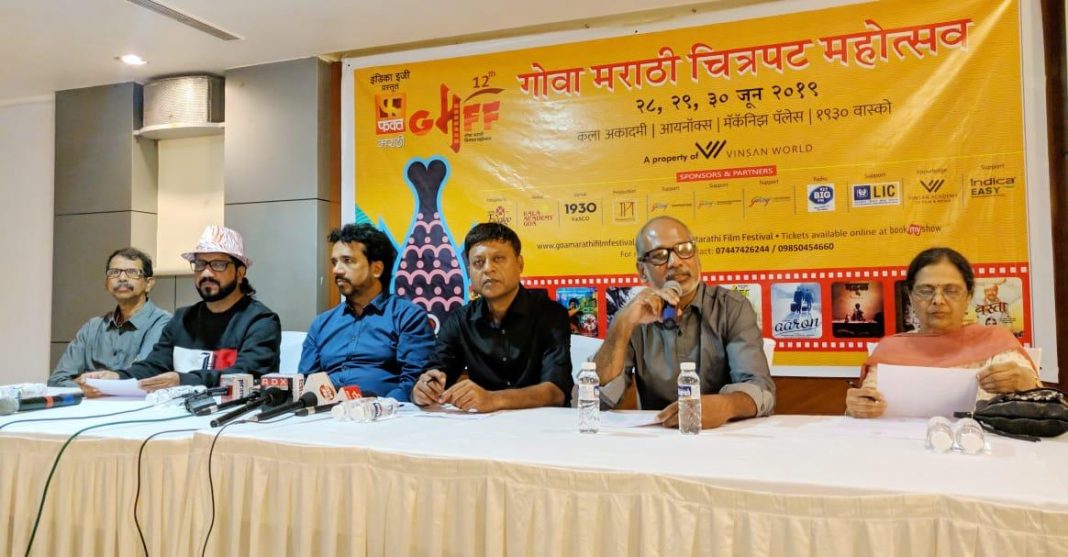 13th Marathi Film Festival to be held on 5th, 6th and 7th August 2022 at Maquinez palace and INOX, Panjim.