GFP to move motion to debate on CAA during upcoming session 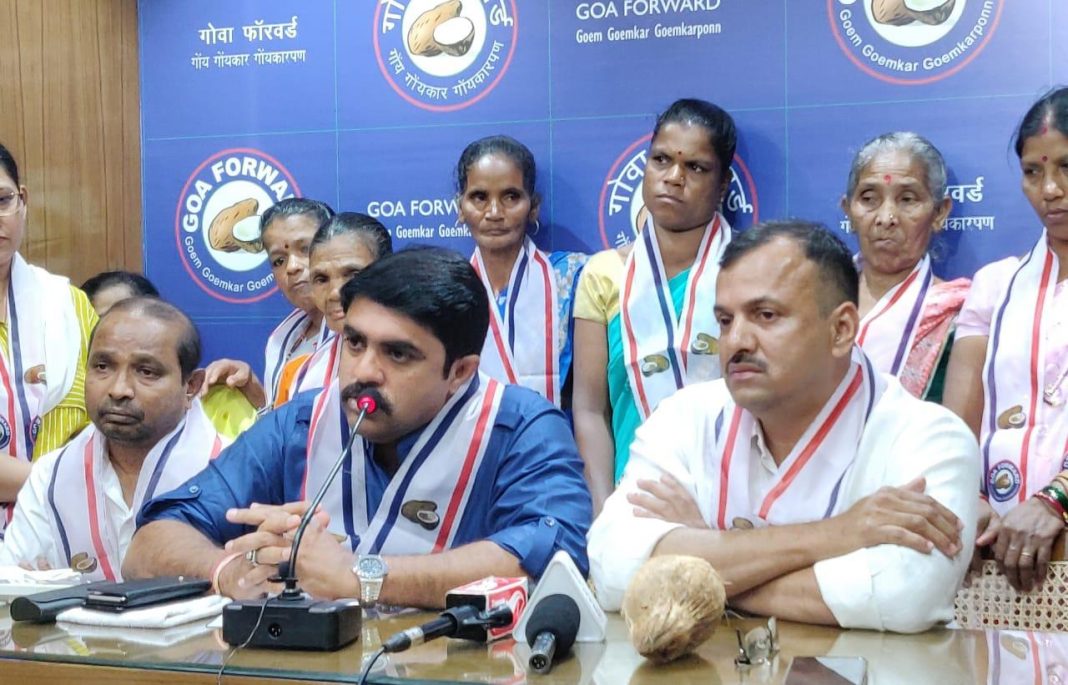 Panaji: NDA ally, Goa Forward Party (GFP) on Saturday said that they would be moving a motion to have debate on the Citizenship Amendment Act (CAA) during upcoming State Legislative Assembly session.

The budget session of Goa Legislative Assembly will be held between February 03 to 07.

GFP Chief Vijai Sardesai told a press conference that his party would be moving a motion during upcoming session to have a debate on CAA.

Sardesai pointed out that chief minister Pramod Sawant on Thursday had appealed anti-CAA people to have open debate with him.

“When CM has appealed for open debate on CAA, we are sure that the government will allow our motion,” he said.

“What better forum than the assembly can be to have televised debate on CAA. Where MLAs can express themselves,” Sardesai said.

The GFP was talking to reporters after inducting former MGP leader Jagdish Bhobe into his party. Bhobe had contested 2017 Assembly election on MGP ticket from St Andre constituency.

Referring to the anti-CAA rally held by Goa Church backed groups in Margao on Friday, Sardesai said that none of the Christian MLAs from BJP joined the rally, indicating that they have “sold their soul and religion.”

Sardesai said that CAA is an attempt to “de-citizisation” like “demonetisation” of currency.

He said that CAA issue will keep the country burning.