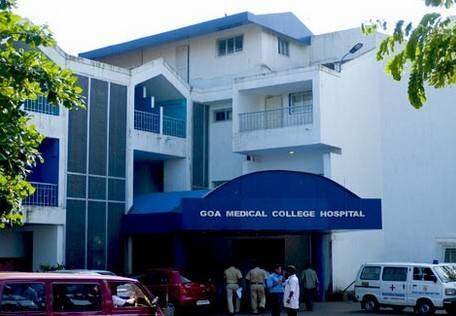 The incident had happened on April 28, 2022 in which Velip was assaulted by all the four students in the Boys Hostel.

In an order issued today, the Dean has told the rusticated students that after hearing their side and taking into consideration all other aspects of the case, the Inquiry Committee has unanimously found you guilty based on circumstantial evidence of assaulting Sameer Velip and causing him grievous injuries.

On the basis of four member inquiry committee’s recommendation, therefore you are hereby rusticated with immediate effect for a period of 3 months from the boys hostel, the order reads.

Further based on the recommendation of the inquiry committee you are directed to submit a written undertaking that you will not repeat such incident in the future.

You are also directed to note that if you are found within the campus of the boys hostel during the period of your rustication, the period of rustication shall be further extended as decided by the competent authority.