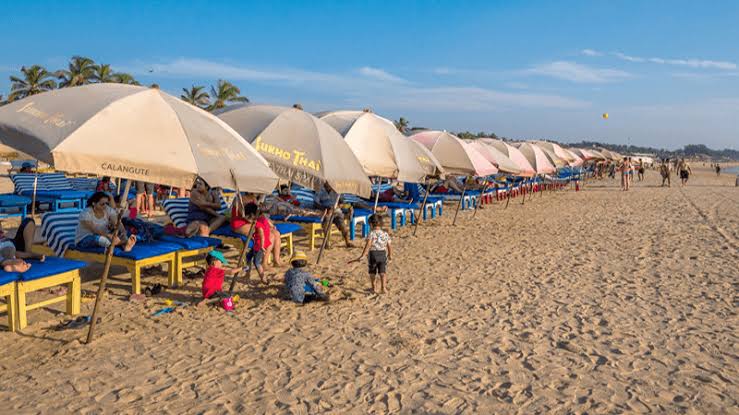 Panaji: After facing constant issues of broken bottles on the State’s beaches, Goa Tourism department has decided to work out scheme incentivizing those who collect glass bottles from the shoreline and hand it over back to the vendors.

State Tourism Minister Rohan Khaunte told reporters on Wednesday that there is already a ban on carrying glass bottles on the Beaches which needs to be implemented more strictly.

“But despite that there are some tourists, who carry these bottles on the Beaches leaving them in a broken state. Several tourists and locals have complained of injuries on the Beaches due to these broken glasses in the Sand,” Khaunte said.

The minister said that with the help of businessmen on the beach belt and the Tourism department, the State government will introduce a scheme incentivizing those who bring the glass bottles from the beach stretch. “If someone comes back with the bottle, he could be paid by the company,” he added.

“We will also take companies like Beer manufacturers into confidence while drafting this scheme,” he said. The minister said that such a scheme will help beach management in a big way.