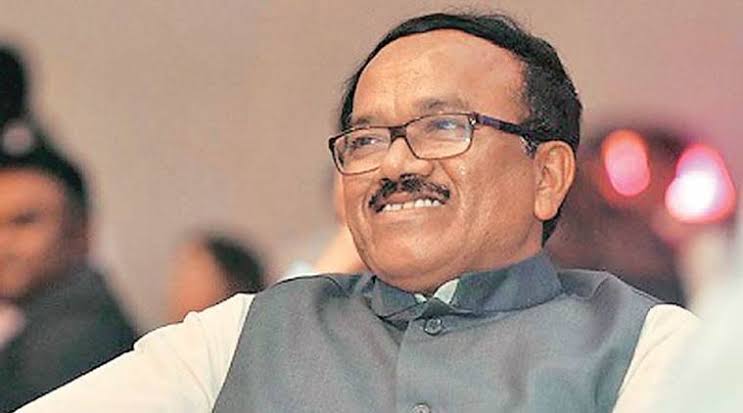 Panaji: Former Goa chief minister and senior BJP leader Laxmikant Parsekar will resign from the party later during the day on Saturday, after being denied ticket.

The 65-year-old leader told PTI that he would be formally submitting his resignation to the party on Saturday evening as he does not wish to continue with the party.

Parsekar is the chief of BJP’s manifesto for upcoming Goa Legislative Assembly election and was also member of the Core Committee.

BJP has nominated sitting MLA Dayanand Sopte from Mandrem Assembly segment for upcoming Goa elections. Sopte had defeated Parsekar in 2017 Assembly polls on Congress ticket but later joined BJP in the year 2019 along with nine other members.

“As of now, I have decided to resign. What I should be doing next, would be decided later,” Parsekar said.

He said that Sopte has been neglecting the original BJP workers in Mandrem assembly constituency due to which there is largescale resentment.