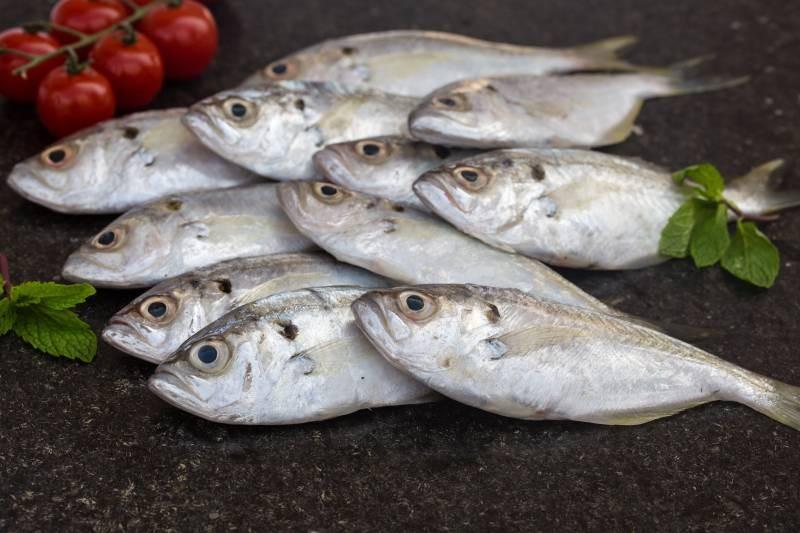 Porvorim:   Fisheries Minister Vinod Palyekar told the State Legislative Assembly that that there has been a marginal drop in the fish production in the State. The exports are on rise during last five years.

Amongst all the fish that is netted deep sea, Sardines amount to the highest catch followed by Mackerals. For the year 2017, 38,551 tonnes of Sardines and 29,511 tonnes of Mackerals were caught by the trawlers. The same year also saw, 9652 tonnes of prawns being harvested by the fishermen.

The Inland catch of fish has witnessed fluctuations during last five years. Total 4,678 tonnes of fish was netted in inland waters during the year 2013, where outboat motor Canoes venture for fishing. The catch went down to 3718 tonnes during 2014 and 4648 tonnes during 2015. For the year 2016, 44403 tonnes of fish was caught from inland waters while it catch increased to 5332 tonnes for the year 2017, the figures tabled on the floor of the House revealed.